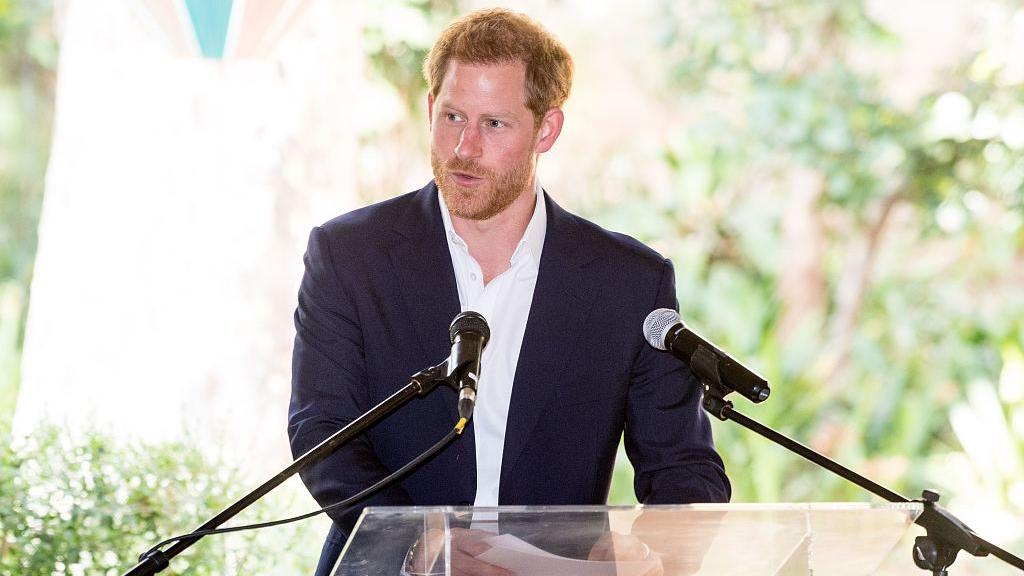 Buckingham Palace confirmed in a statement on Saturday that claims regarding "illegal interception of voicemail messages" were filed on Harry's behalf.

The palace declined to say more or provide details "given the particulars of the claims are not yet public."

The cases escalate Harry's fight with the British tabloids. His wife, Meghan, the Duchess of Sussex, sued the Mail on Sunday for alleged copyright infringement and other civil violations after the paper published a letter she wrote to her father.