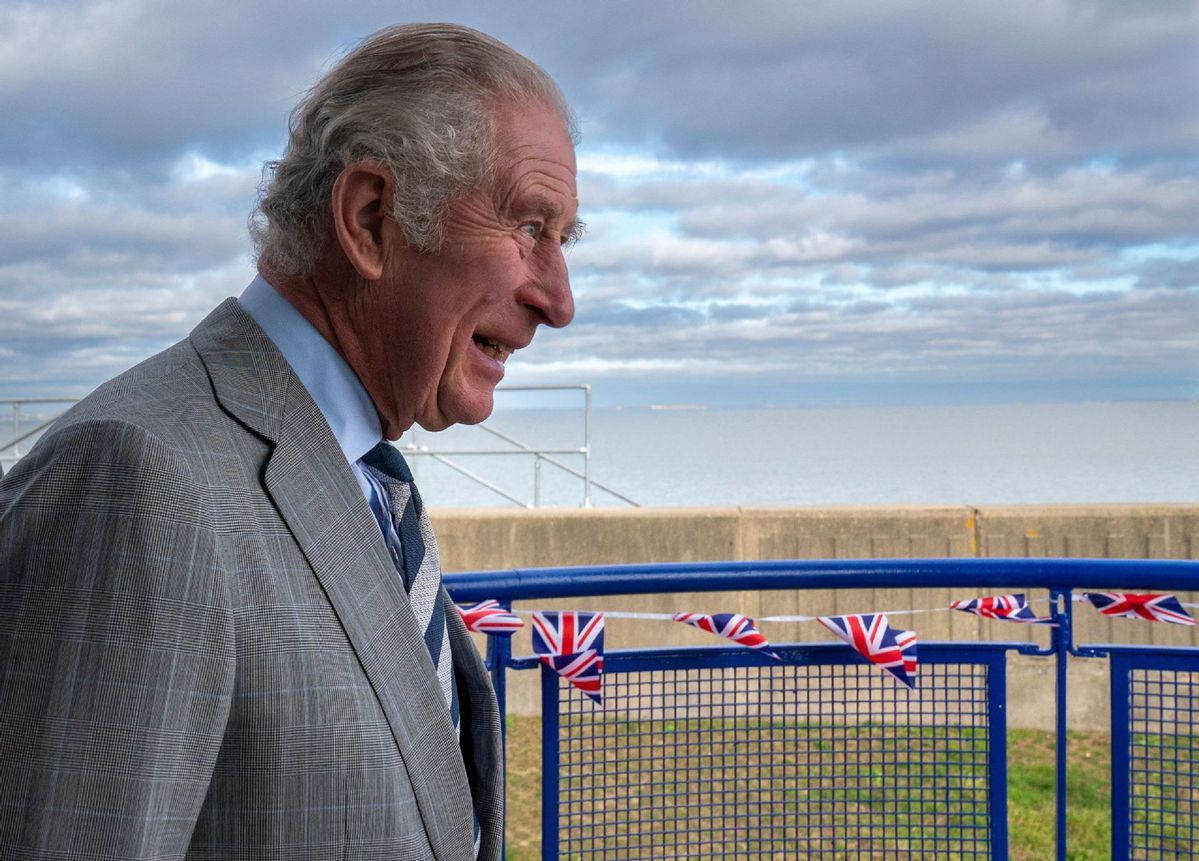 A spokesperson for the heir to the British throne, Prince Charles, has defended the financial running of his Prince of Wales' Charitable Fund, or PWCF, after reports in the Sunday Times newspaper that it accepted a donation from the family of Osama bin Laden, the man deemed behind the 2001 September 11 terror attacks.

The newspaper reports that in 2013, two years after the death of Osama, who had been disowned by his family in 1994, Charles met with the al-Qaida group founder's half-brother Bakr, and reportedly agreed to accept one million pounds ($1.2 million).

"Due diligence was conducted, with information sought from a wide range of sources, including government," said PWCF chairman Ian Cheshire.

"The decision to accept the donation was taken wholly by the trustees. Any attempt to suggest otherwise is misleading and inaccurate."

A fund source told the BBC that "though the name (bin Laden) has very unhappy history, the sins of the father should not be visited on the rest of the family, which is an eminent one in the region".

Although there is no suggestion of any link between Bakr, the head of the family, his brother Shafiq and their estranged half-brother, and Clarence House has denied Charles was personally involved in the transaction, the incident is the latest in a series of embarrassing financial revelations for the prince.

In June, the Sunday Times reported that across three separate occasions he had received cash donations totalling three million euros from the former prime minister of Qatar, Sheikh Hamad bin Jassim Al Thani, with the money being handed over in shopping bags and a holdall.

At the time, a Clarence House representative said the payments were entirely legal and donations "were passed immediately to one of the prince's charities who carried out the appropriate governance and have assured us that all the correct processes were followed".

"Our auditors signed off on the donation after a specific enquiry during the audit. There was no failure of governance," a statement concluded.

Before that, in February, police began an investigation into another of his charities, the Prince's Foundation, after reports "alleging offers of help were made to secure honors and citizenship for a Saudi national".

In 2016, businessman Mahfouz Marei Mubarak bin Mahfouz received an honorary Companion of the British Empire medal, and in 2021 one of Charles's closest aides, Michael Fawcett, quit as the charity's chief executive.

Bin Mahfouz said he had not "had personal or direct communication to either request, influence or make any arrangements regarding citizenship or knighthood with Michael Fawcett", or anyone connected to the prince or the foundation.

The Daily Mail newspaper quoted his spokesman as saying: "His Excellency had expressed an interest in applying for citizenship, but in the end, decided not to pursue that further."