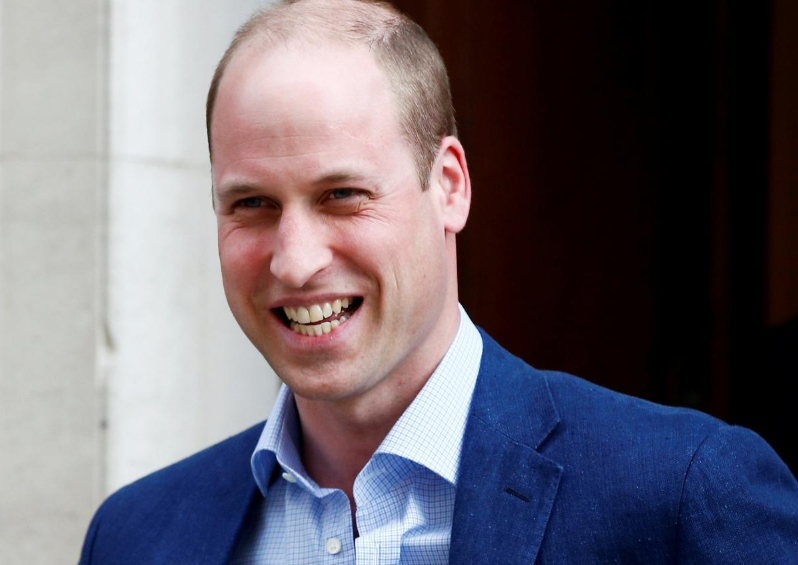 Britain's Prince William leaves the Lindo Wing of St Mary's Hospital after his wife Catherine, the Duchess of Cambridge, gave birth to a son, in London, April 23, 2018. (Photo: Reuters)

Britain’s Prince William will meet Israeli Prime Minister Benjamin Netanyahu and Palestinian President Mahmoud Abbas when he makes a landmark trip to the region later this month, his office said on Monday.

William, Queen Elizabeth’s grandson and second-in-line to the British throne, is the first senior British royal to pay an official visit to Israel and the Palestinian territories.

While the trip is at the behest of the British government, the prince’s Communications Secretary Jason Knauf said such a visit had been discussed for years.

“Now is the appropriate time and the Duke of Cambridge is the right person to make this visit,” Knauf told reporters, referring to William by his official title.

He said the prince was looking forward to building “a real and enduring relationship with the people of the region”.

“The non-political nature of his royal highness’s role - in common with all royal visits overseas - allows a spotlight to be brought to bear on the people of the region,” Knauf said.

Britain regards Israel as a close and important ally but the visit comes at a time when the two countries have been at odds over a number of major issues recently.

British Prime Minister Theresa May told Netanyahu ahead of a meeting in London last week that Britain was concerned at Palestinian deaths in clashes in the Gaza Strip.

More than 120 Palestinians have been killed since protests at the Gaza border began on March 30, including 60 people killed in one day in May.

Israel has also lauded US President Donald Trump’s decision to withdraw from the 2015 Iran nuclear deal and to move the US embassy to Jerusalem from Tel Aviv, both moves with which Britain disagrees.

Knauf said William would meet Netanyahu at the prime minister’s residence before seeing Abbas at his office in Ramallah the following day. Both leaders have previously welcomed the visit.

He will be making the trip alone as his wife Kate will remain in Britain to look after their third child Prince Louis who was born in April. However, he will be accompanied by his senior adviser, David Manning, a former British ambassador to Israel.

During the four-day tour, the prince will also go with Britain’s Chief Rabbi Ephraim Mirvis to Yad Vashem, Israel’s official memorial to Jewish victims of the Holocaust, and will also view Jerusalem’s Old City from the Mount of Olives.

He will also visit the Church of St Mary Magdalene, and pay his respects at the tomb of his great-grandmother Princess Alice, which is located in the Garden of Gethsemane which his father Prince Charles and grandfather Prince Philip have both visited before during private trips.

William will begin the trip in Jordan, where his wife lived for two years as a young child, paying a visit to the archaeological site of Jerash where Kate was pictured in family photos released at the time of their 2011 marriage.