Prince William says he is concerned about the mental health of UK ambulance drivers, police officers and other first responders who are being exposed to extraordinary levels of trauma and death as coronavirus cases soar. 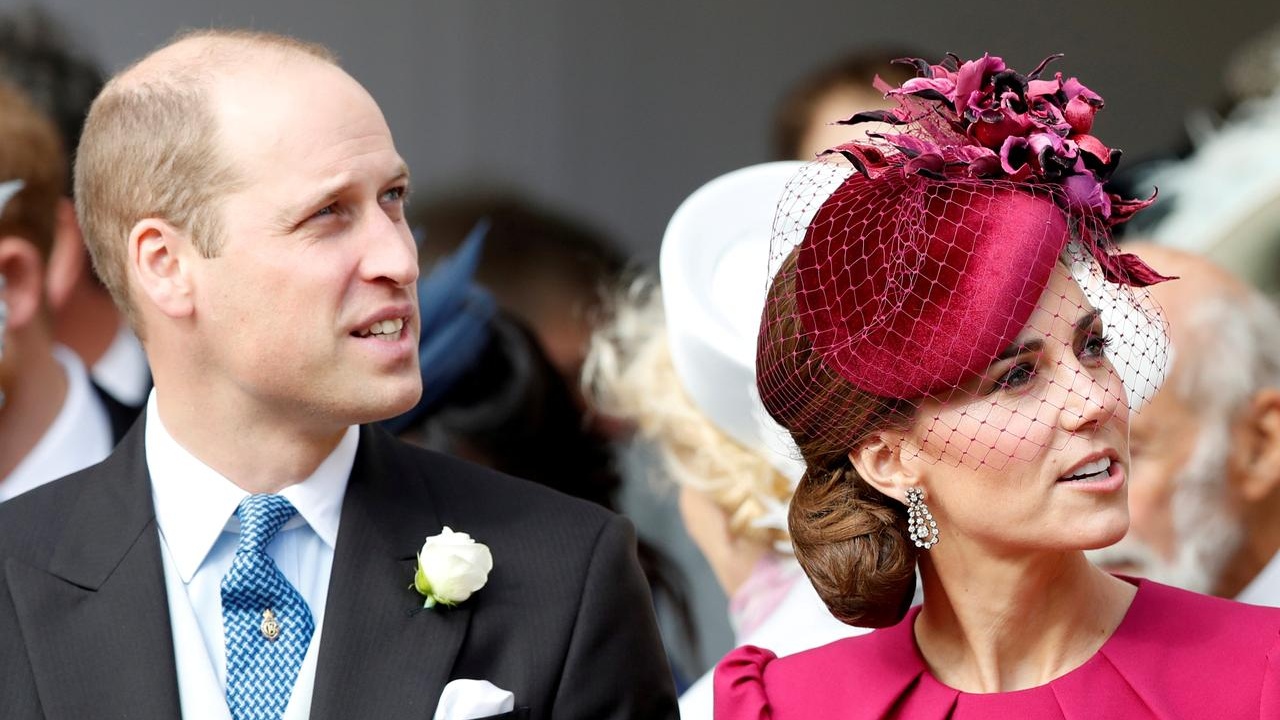 Prince William says he is concerned about the mental health of UK ambulance drivers, police officers and other first responders who are being exposed to extraordinary levels of trauma and death as coronavirus cases soar. /VCG

William, a former search and rescue helicopter pilot, told emergency workers on a video call that they must not be afraid to ask for help despite their inclination to help others first.

"I fear…you're all so busy caring for everyone else that you won't take enough time to care for yourselves, and we won't see the impact for quite some time," William, the second in line to the British throne, said on a tape released late Friday.

The London Ambulance Service says it is receiving about 8,000 emergency calls a day, compared with 5,500 on a typical busy day. But the strain is being felt across all emergency services. Hundreds of firefighters, for example, have volunteered to drive ambulances to ease pressure on beleaguered services.

The surge in infections across the UK has pushed the number of people hospitalized with COVID-19 to a record 37,282, more than 70% higher than during the first peak of the pandemic in April. Britain has reported 87,448 coronavirus-related deaths, more than any other country in Europe and the fifth-highest number worldwide.

Eleven months into the pandemic, the pace is taking a toll on the men and women who are first to respond to calls for help.

But many emergency workers aren't taking advantage of counseling and other support programs because they are too focused on responding to the crisis, said Phil Spencer, a police inspector who coordinates well-being programs for the Cleveland Police force in northeastern England.