An initial probe into deadly suicide bomb attacks in Sri Lanka that killed more than 300 people shows it was "retaliation for Christchurch," the country's deputy defence minister said Tuesday. 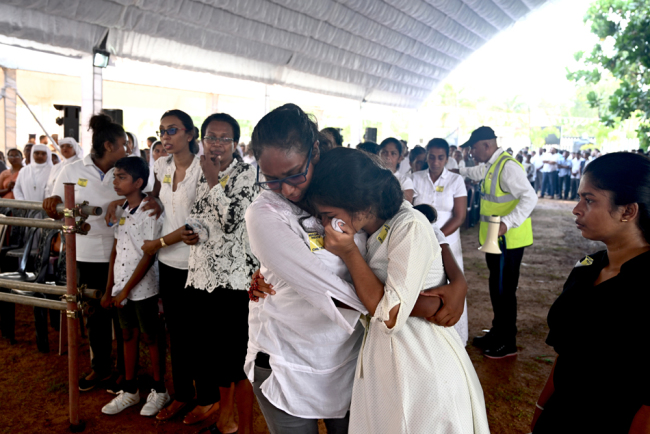 "The preliminary investigations have revealed that what happened in Sri Lanka (on Sunday) was in retaliation for the attack against Muslims in Christchurch," state minister of defence Ruwan Wijewardene told parliament.

Fifty people were killed in shooting attacks on two mosques in the New Zealand city of Christchurch on March 15.