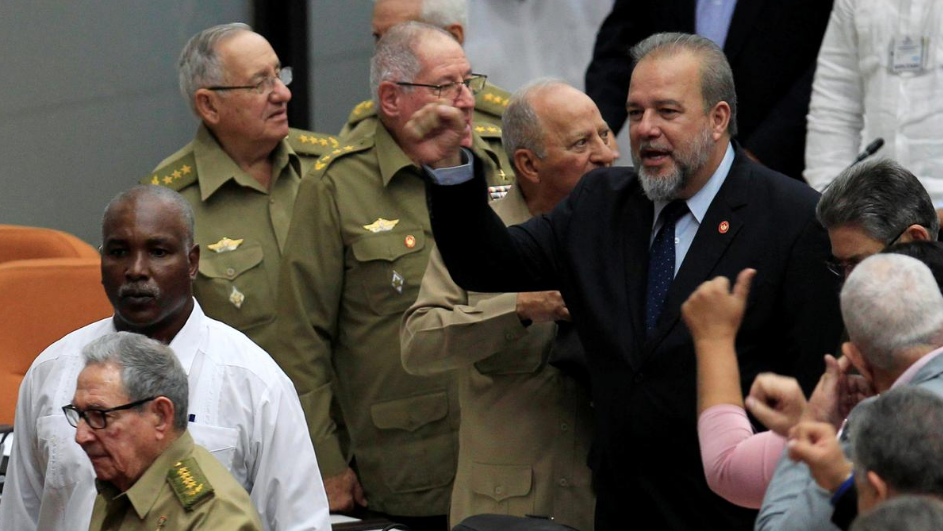 The following is a profile of Marrero.

Marrero, 56, has become the country's first prime minister since 1976.

The positon of prime minister was last held by Fidel Castro from 1959 to 1976. The Diaz-Canel administration reinstalled it in accordance with the new Constitution adopted earlier this year.

Marrero, an architect, began his working life in 1990 as an investor at the Gaviota Tourism Group in the eastern Holguin province.

In 2004, he was named as tourism minister, a position he has held to date.

Marrero's appointment is considered as another step in the generational replacement of the island's leadership since the founding fathers are now in their eighties.