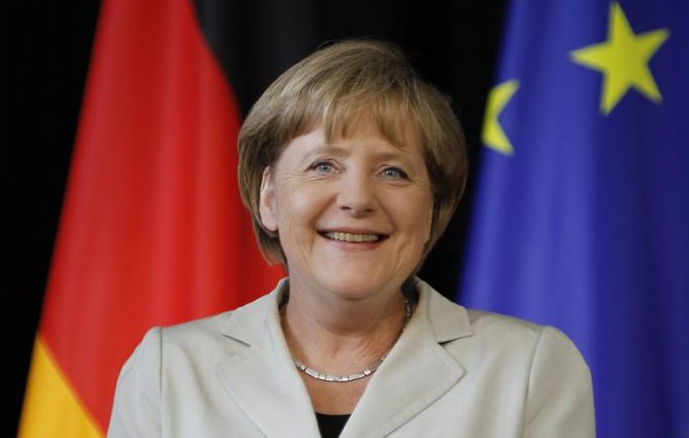 BEIJING, May 24 (Xinhua) -- German Chancellor Angela Merkel is paying an official visit to China on Thursday and Friday at the invitation of Chinese Premier Li Keqiang.

The following is a profile of Merkel.

Merkel was born in Hamburg in July 1954 and earned a doctorate in physics at the University of Leipzig.

Before entering politics, she worked and studied at the Central Institute for then East Germany's Physical Chemistry of the Academy of Sciences from 1978 to 1990.

In November 1989, Merkel joined the opposition Democratic Awakening movement. In 1990, she briefly served as the deputy spokeswoman for the government of conservative Lothar de Maiziere, the last prime minister of East Germany before unification.

Merkel was secretary general of the CDU from 1998 to 2000, and was elected chairperson in 2000. From 2002 to 2005, she was also chair of the CDU and the Christian Social Union of Bavaria (CSU) parliamentary coalition.

In August 1997, Merkel visited China as minister for environment, nature conservation and nuclear safety. As chancellor, she has made 10 trips to China, with the most recent one in September 2016.

Merkel is married and has no children.