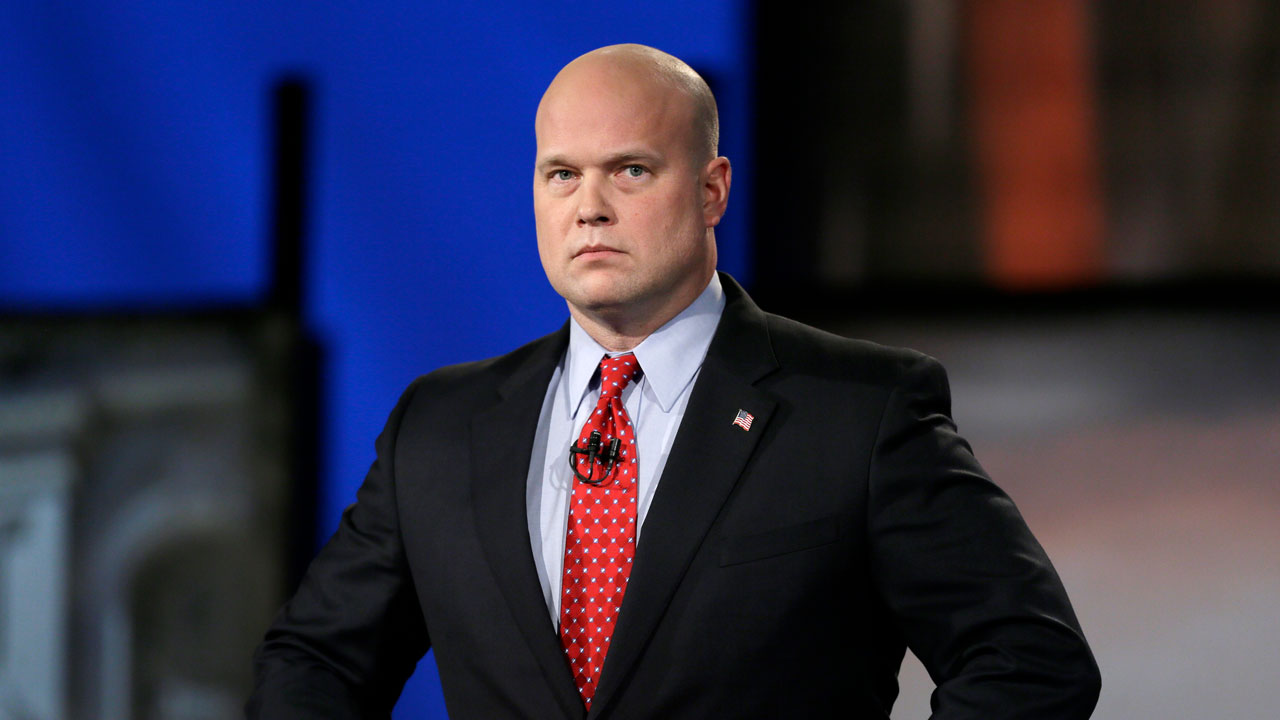 According to CBS News, from 2004 to 2009, Matthew Whitaker, 49, served as the U.S. Attorney for the Southern District of Iowa. He then ran for the Republican nomination for U.S. Senate in 2014, but finished well behind Joni Ernst, who went on to win the seat in the general election.

Before his political career, Whitaker attended the University of Iowa for college, business school and law school. He was also an accomplished member of the Hawkeyes football team, and played in the 1991 Rose Bowl.

Whitaker was hired by Sessions to be his chief of staff in September 2017. The month before, he wrote an opinion article for CNN criticizing Mueller. "It is time for Rosenstein, who is the acting attorney general for the purposes of this investigation, to order Mueller to limit the scope of his investigation to the four corners of the order appointing him special counsel."

In 2016, Whitaker wrote an article for USA Today arguing that the Justice Department should indict Hillary Clinton.

Last month, Mr. Trump was asked about Sessions' future. The president dodged that question, but he did single out Whitaker for praise. "Well, I'd never talk about that, but I can tell you Matt Whitaker is a great guy," he said.