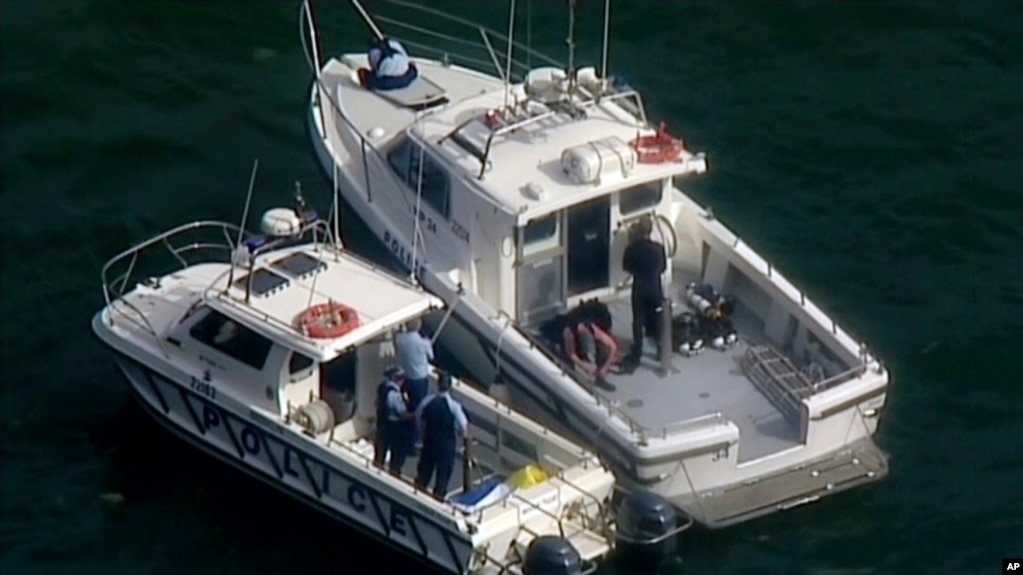 A prominent British businessman and his family have been identified as victims of a seaplane crash in Australia.

Officials said Monday that Compass Group CEO Richard Cousins, his fiancee and her daughter, and his two sons died were killed. Australian pilot Gareth Morgan from the tour company Sydney Seaplanes also died in the Sunday afternoon crash during a holiday trip.

Cousins had recently been recognized by the Harvard Business Review for his performance as CEO of the multinational catering company. The 58-year-old planned to step down from his post in March.

Officials said the single-engine plane sank rapidly after crashing into the Hawkesbury River. The bodies have been recovered.

Sydney Seaplanes has suspended its flights as the crash is investigated.