LOS ANGELES (Xinhua) -- A proposal to divide the US state of California into three states has been qualified for the November ballot, the Secretary of State's Office announced Tuesday.

The straightforwardly named proposal Division Of California Into Three States has collected enough signatures, local CBS 13 news channel quoted California Secretary of State's office as saying. The announcement means that the whole process has been completed.

According to the state law, a proposal which can get more than 365,000 signatures in support will be eligible for the ballot. Backers of the idea dubbed CAL 3 said last month that they had collected and delivered 600,000 signatures to the authority. 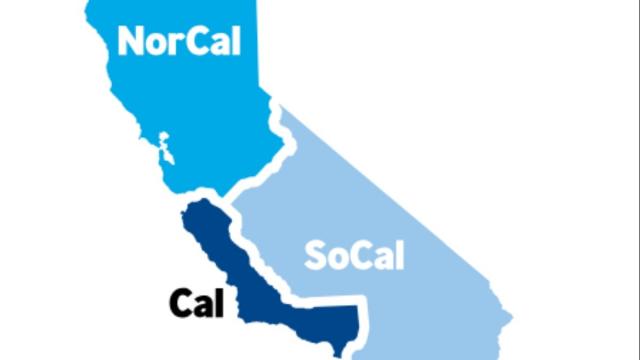 Under the proposal, San Francisco, Los Angeles and San Diego will belong to different states.

"The citizens of the whole (California) state would be better served by three smaller state governments while preserving the historical boundaries of the various counties, cities, and towns," Draper said when he submitted the initiative last September.

Draper made a similar attempt to divide California into six states in 2014 and failed to gather enough signatures.

Top image: Venture capitalist and CAL 3 Chairman Tim Draper speaks during a press conference after announcing he has collected more than 600,000 signatures to put the plan to partition California into three states into the November ballot in San Mateo, California, April 12, 2018. (Photo: Reuters/Stephen Lam)