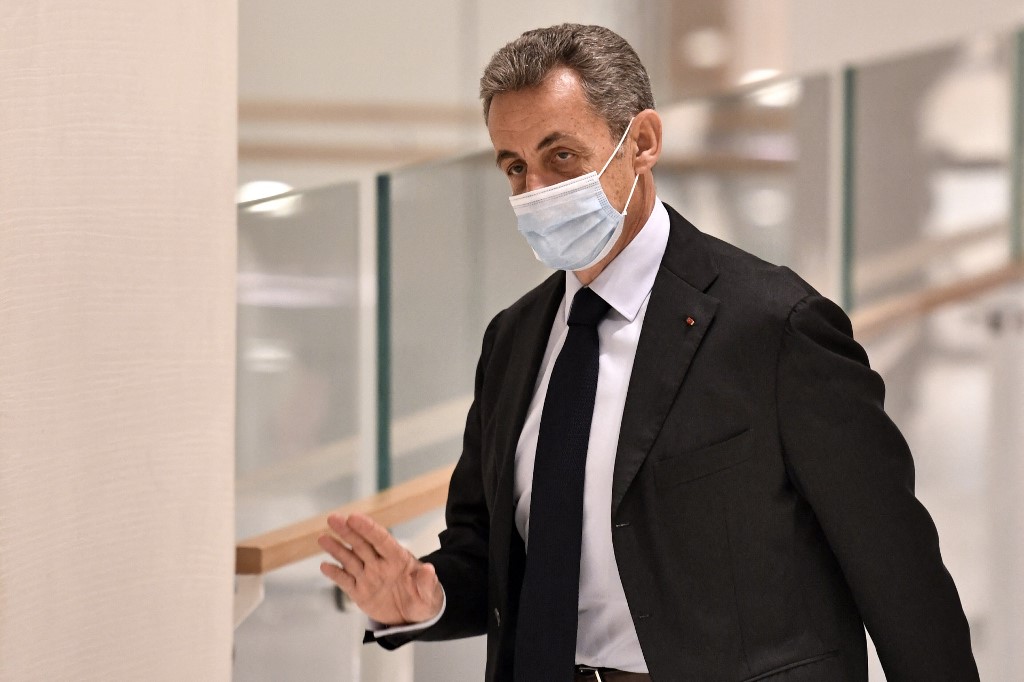 Prosecutors in the trial of former French president Nicolas Sarkozy on Thursday called for a six-month jail term over his alleged campaign financing violations.

At the end of proceedings in Paris, they condemned Sarkozy's approach to financing his re-election bid in 2012, calling for a one-year jail term, with six months of it suspended, and a fine of 3,750 euros ($4,500).