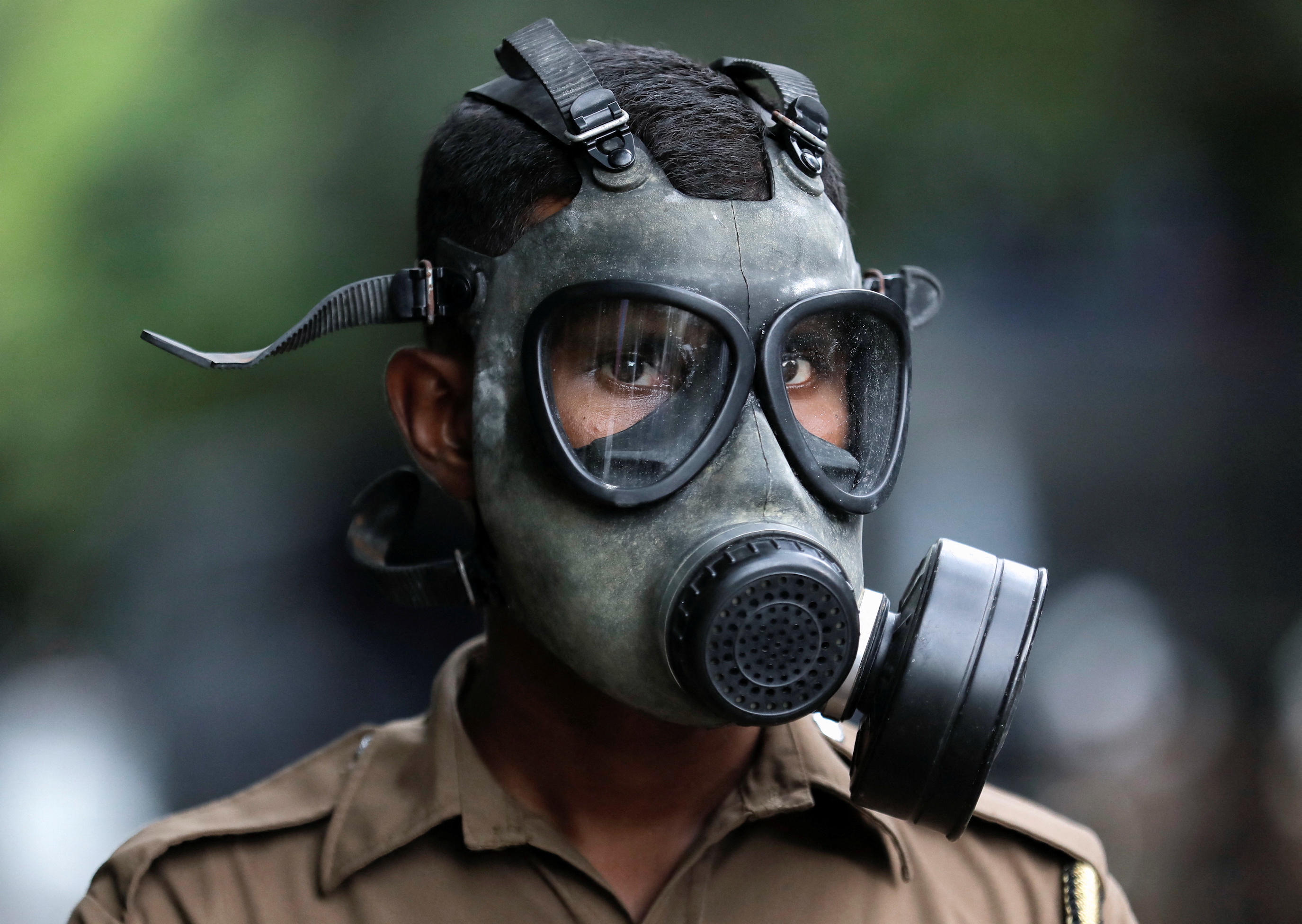 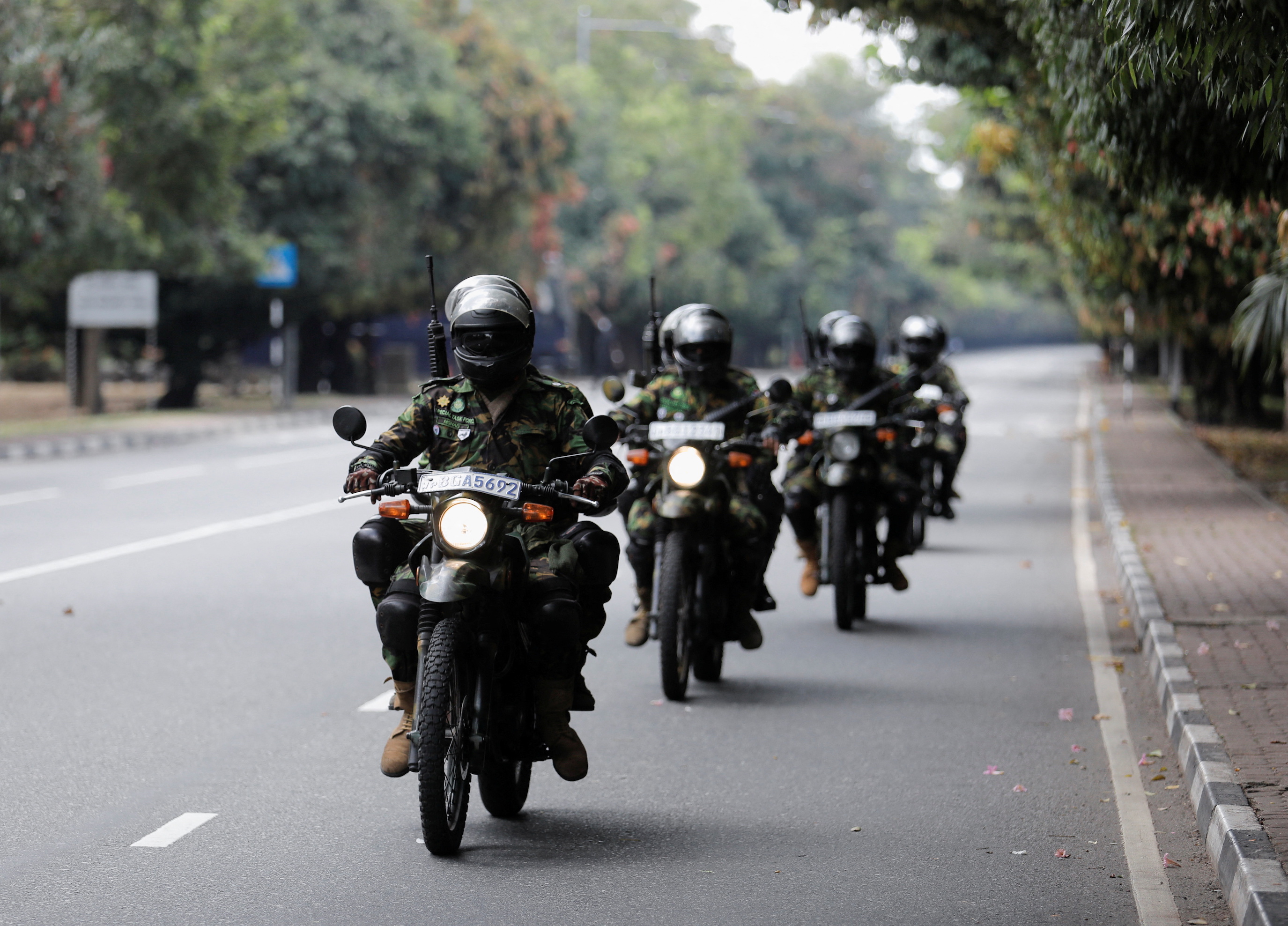 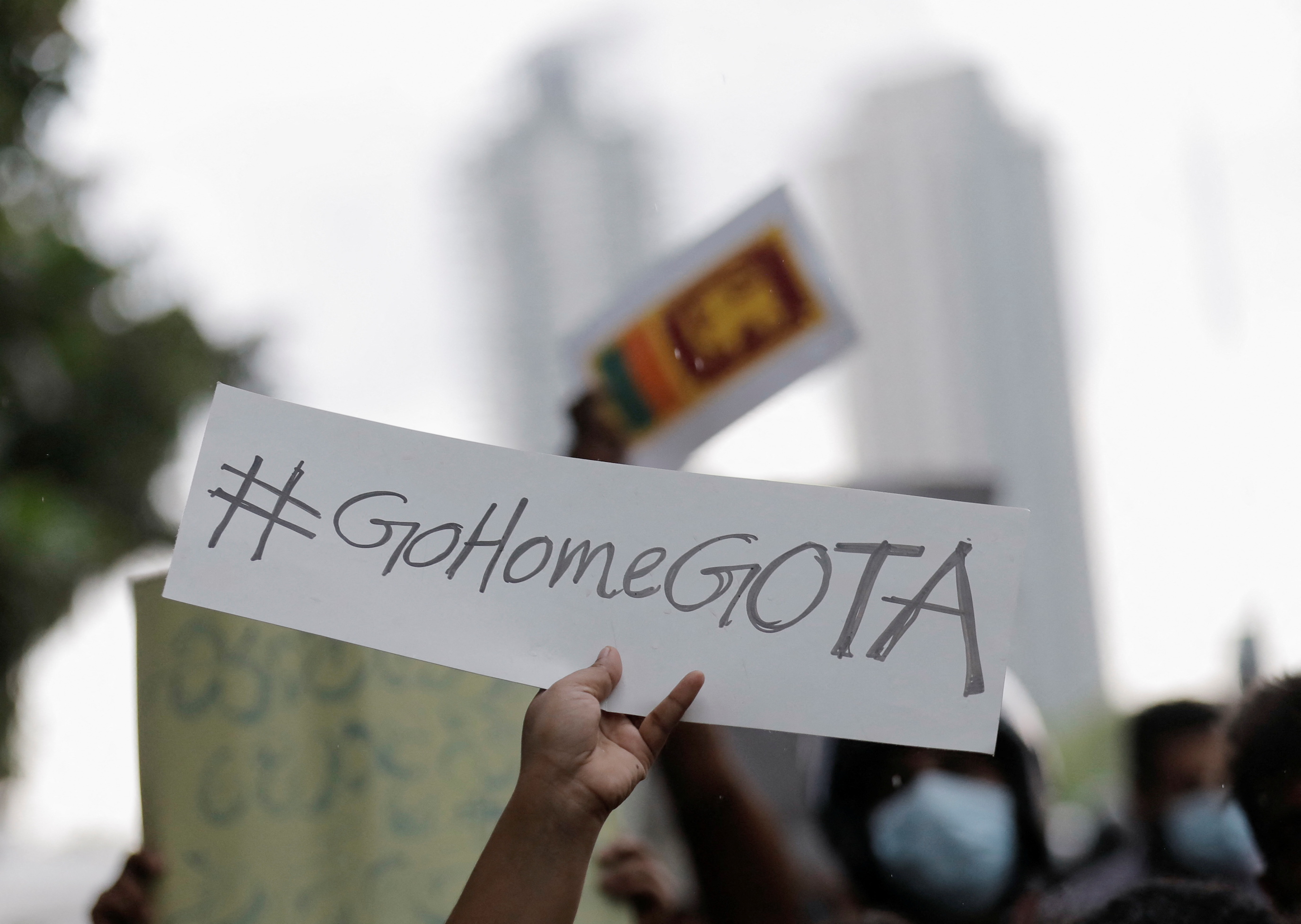 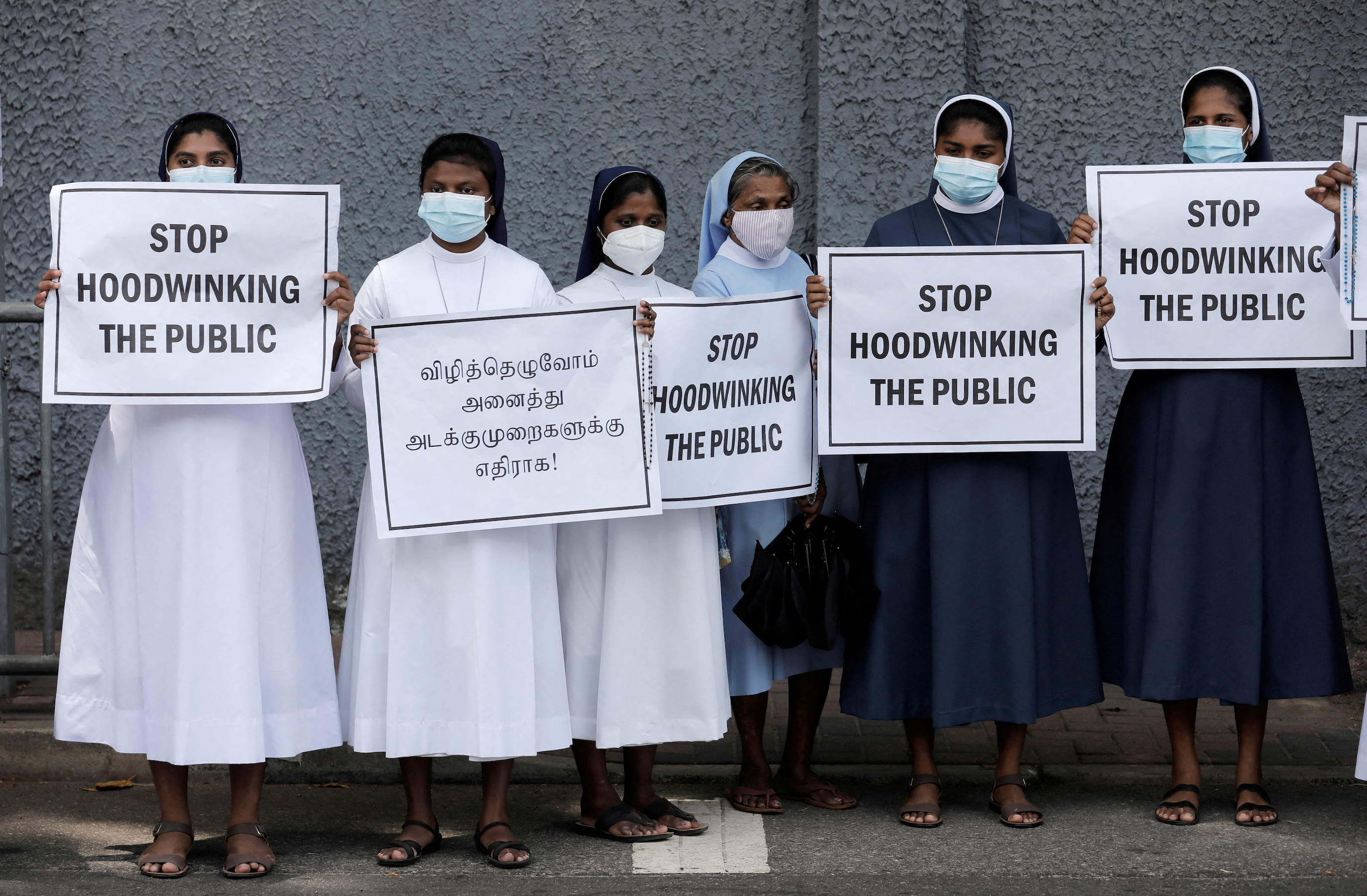 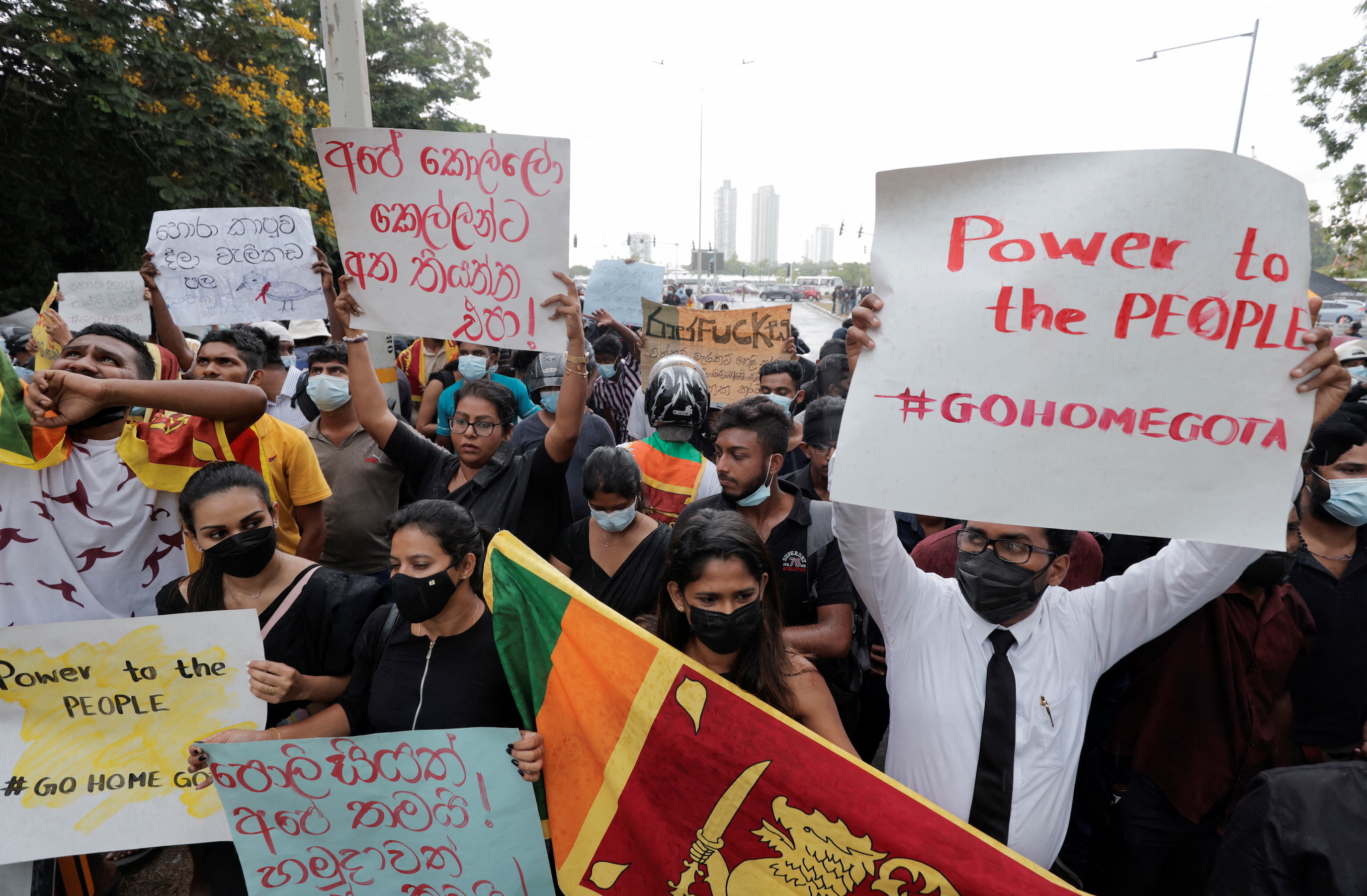 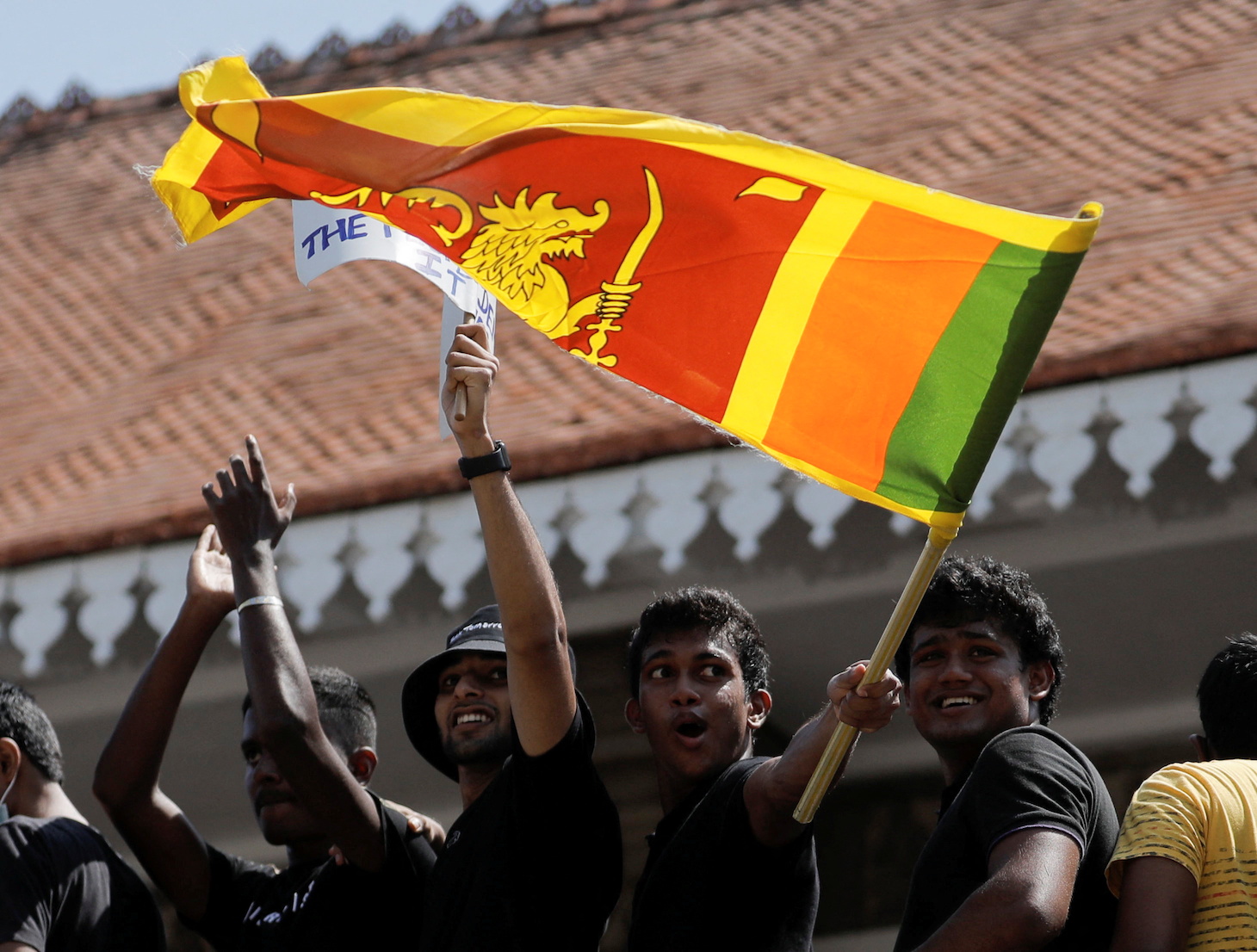 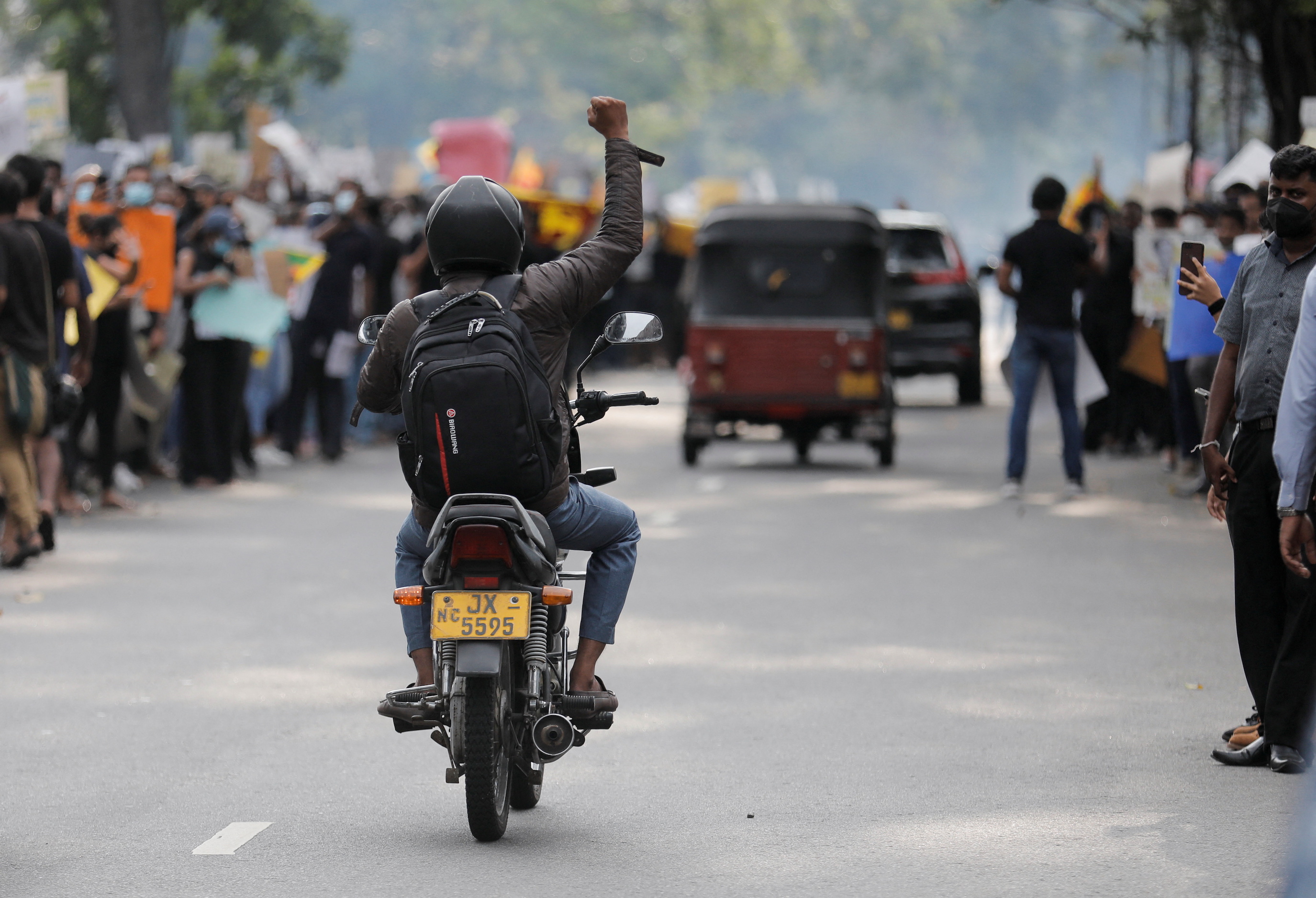 Protestors continued to demonstrate on the streets of Colombo, Sri Lanka on Tuesday.

They are demanding the resignation of President Gotabaya Rajapaksa, whose ruling coalition lost its majority in parliament on Tuesday. At least 41 lawmakers walked out of the alliance amid growing unrest over an economic crisis.

Sri Lanka declared a state of emergency last week amid massive power cuts and a shortage of essentials as the country struggles to pay for imports of fuel and goods.