Thousands of people Saturday took to the streets in the UK in protest against the sharp rise in energy prices, as a cabinet minister said the government could not "completely nullify" the increases, local media reported. 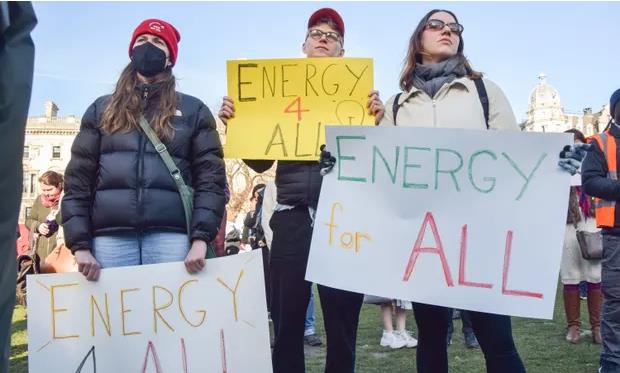 The protests follow a major increase in the energy price cap on Friday, with an average household gas and electricity bill rising to £1,971 ($2585) a year. A further jump in October could take the cost up to £2,600 ($3410), according to the report.