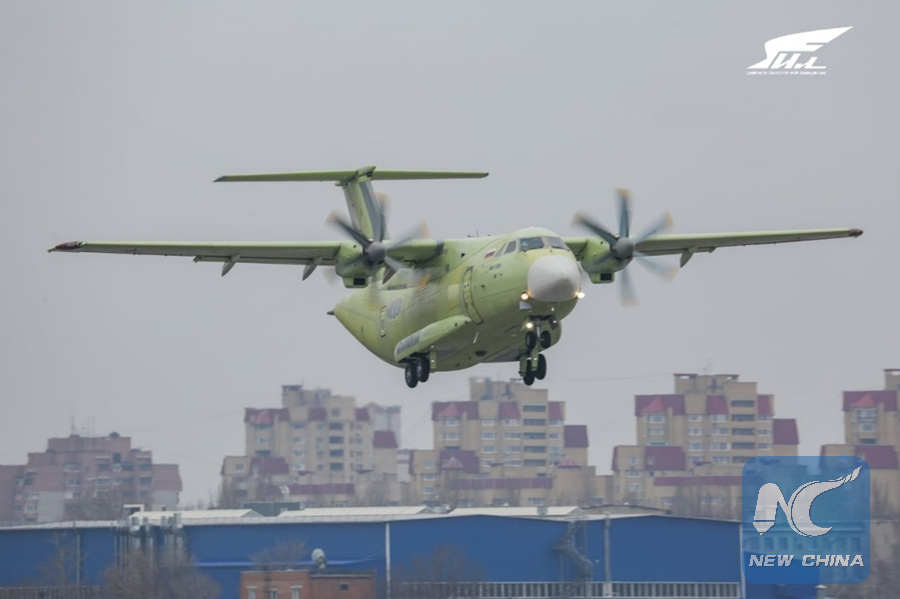 The new light military transport plane, Il-112V, crashed in a forested area as it was coming in for a landing at the Kubinka airfield about 45 kilometers (28 miles) west of Moscow, spokespeople of the corporation told the Tass news agency.

The Interfax news agency reported, citing an anonymous source familiar with the incident, that three people were aboard the plane and were feared dead.