Purdue Pharma is to file for bankruptcy in a settlement agreement that it hopes will provide more than $10 billion to address the opioid crisis, the company said in a statement on Sunday. 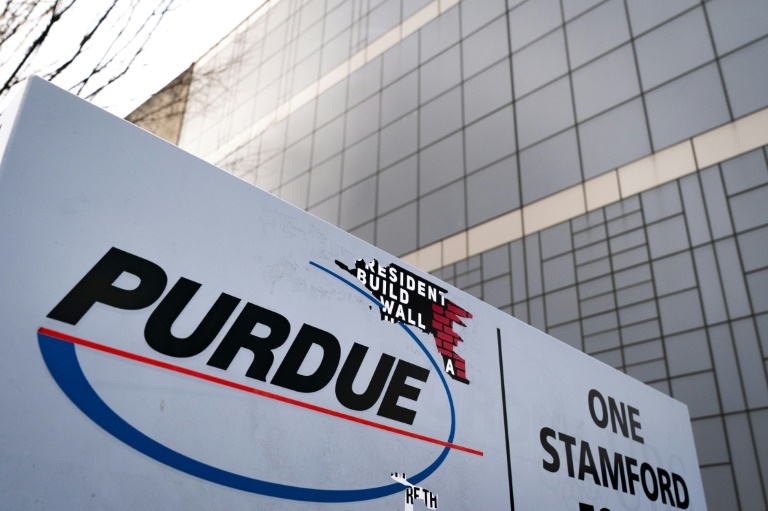 The pharmaceutical giant whose prescription painkiller OxyContin is blamed for much of the US opioid addiction epidemic, is facing thousands of state and federal lawsuits.

The settlement, which is subject to court approval, will contribute Purdue's entire value to a body established for the benefit of the claimants and the American people.

Purdue Chairman Steve Miller said the settlement will "provide billions of dollars and critical resources to communities across the country trying to cope with the opioid crisis."

The company said that it had filed for reorganization under Chapter 11 of the U.S. Bankruptcy Code and that the board of a new company would be selected by claimants and approved by the Bankruptcy Court.

Miller said the restructuring will avoid "wasting hundreds of millions of dollars and years on protracted litigation."

As part of the settlement, the company says it will potentially contribute millions of addiction treatment drugs to the public at no or low cost, such as nalmefene and naloxone.

As well as giving up control of Purdue, the settlement will also see the wealthy Sackler family personally contribute $3 billion, with the potential for further contributions.