WORLD Putin and Trump set to meet in Paris on Nov. 11: Kremlin

Putin and Trump set to meet in Paris on Nov. 11: Kremlin 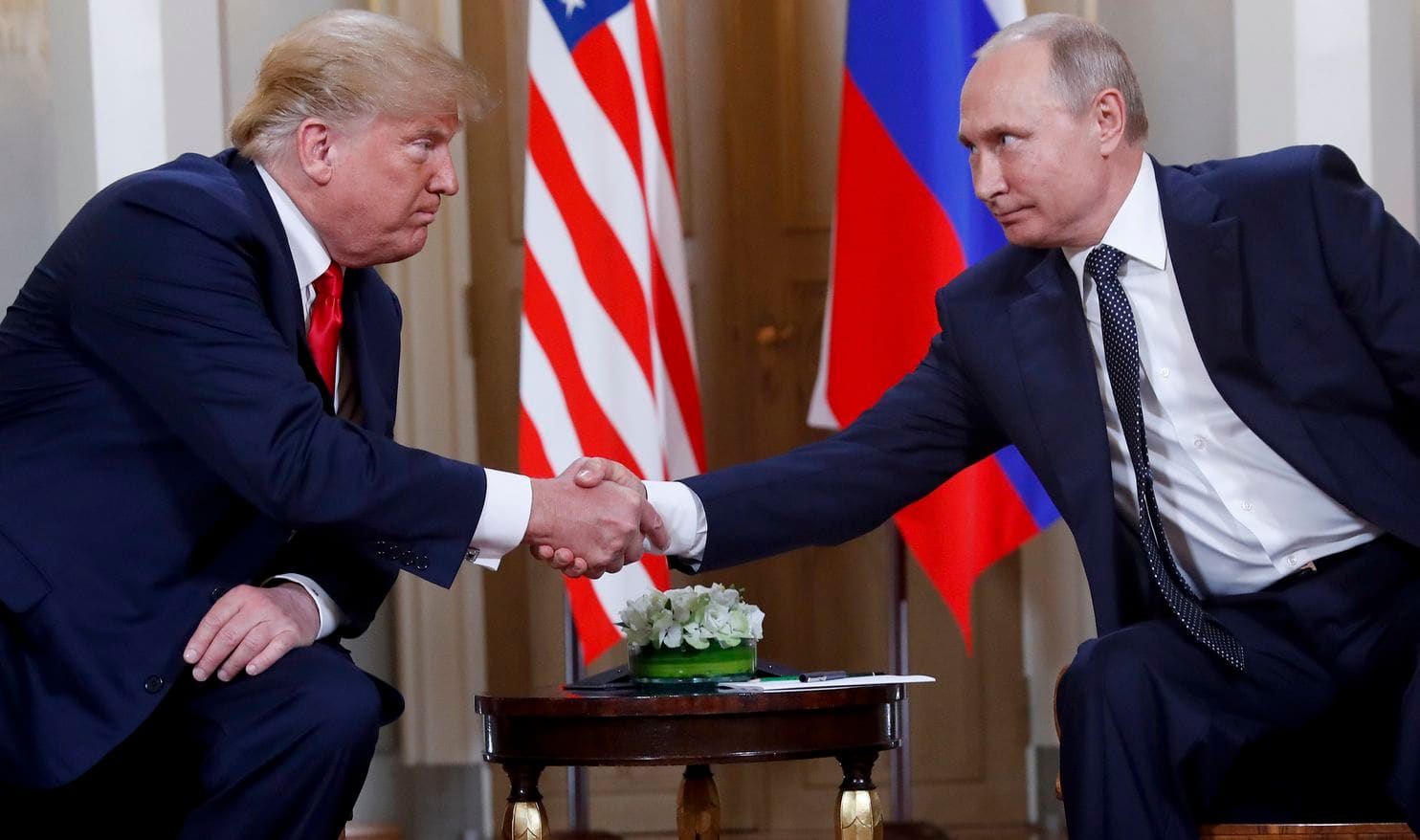 A preliminary agreement has been reached on a meeting between Russian President Vladimir Putin and US President Donald Trump in Paris on Nov. 11, a Kremlin foreign policy aide said on Tuesday, according to Reuters.

The aide, Yuri Ushakov, told reporters that Putin and Trump’s national security advisor, John Bolton, who met for talks in Moscow on Tuesday, had confirmed a preliminary agreement for the two heads of state to meet in Paris, according to Reuters.

“We plan... that our presidents will have a bilateral meeting,” Ushakov said, according to Reuters.