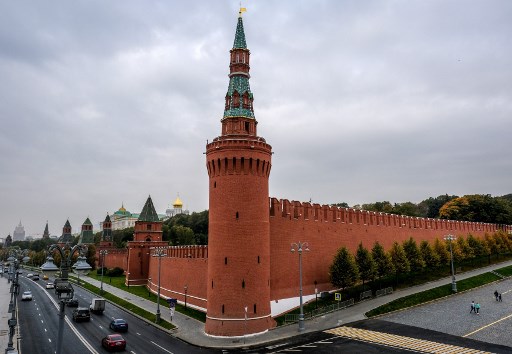 In the telegram, Putin wished Biden success and expressed confidence that despite existing differences, Russia and the United States can contribute to solving many challenges that the world is currently facing, given that both countries bear responsibility for global security and stability, according to the Kremlin.

"The Russian-American cooperation based on the principles of equality and mutual respect would meet the interests of the peoples of both countries and the entire international community," the Kremlin cited Putin as saying.

"For my part, I am ready for interaction and contact with you," said Putin.

The former vice president has surpassed the 270 electoral votes needed to clinch the White House after California, which has 55 Electoral College votes, the most of any state, put Biden over the top on Monday evening.

According to the final count, 306 electoral college votes have been cast for Biden and 232 votes for sitting President Donald Trump.