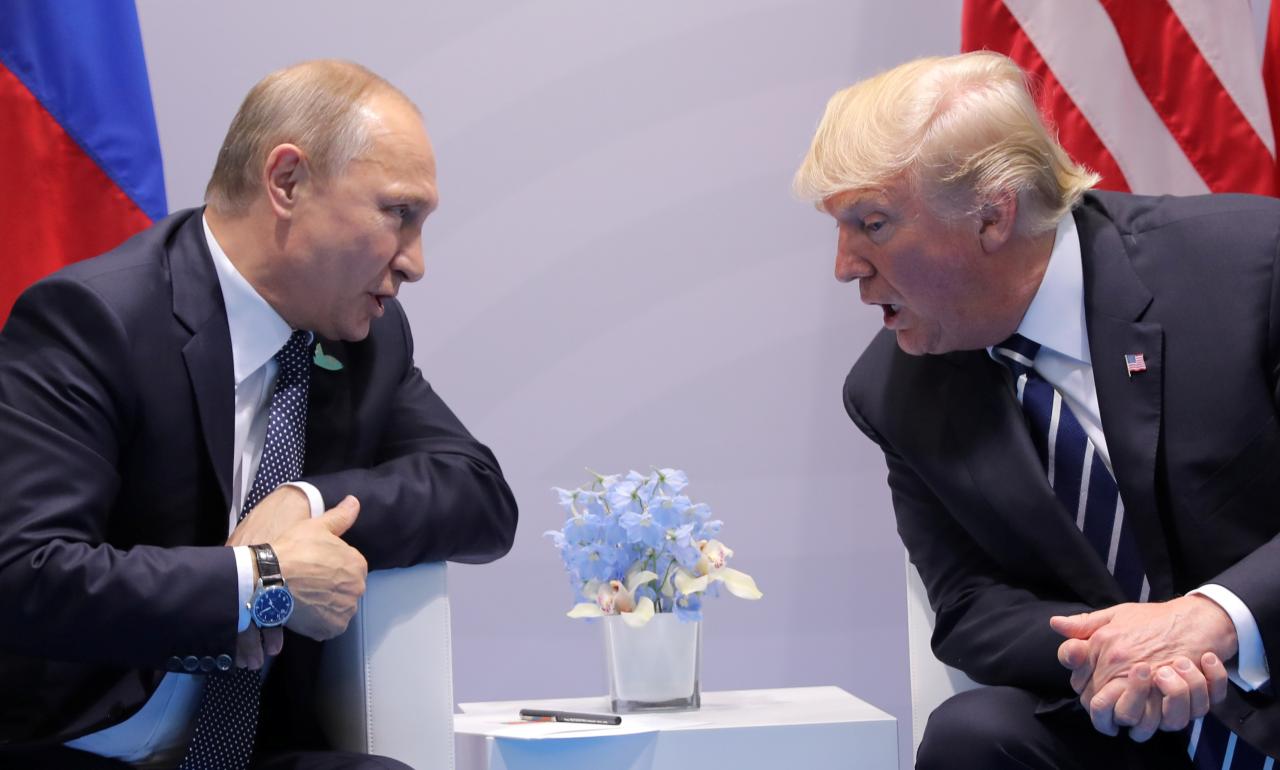 Russian President Vladimir Putin said on Monday he had spoken to U.S. President Donald Trump by telephone and discussed efforts to bridge differences between Israel and the Palestinian Authority, Russian news agencies reported.

Putin was reported to have made the comments at the start of a meeting in Moscow with Palestinian leader Mahmoud Abbas.

He was also cited as saying that the situation in the region was a long way from the one Moscow wanted to see.

The same news agencies quoted Abbas as saying that the Palestinians could not accept the United States as the sole mediator in talks with Israel because of Washington’s behavior.