WORLD Putin, Erdogan agree to mull meeting on Idlib in near future: Kremlin

Putin, Erdogan agree to mull meeting on Idlib in near future: Kremlin 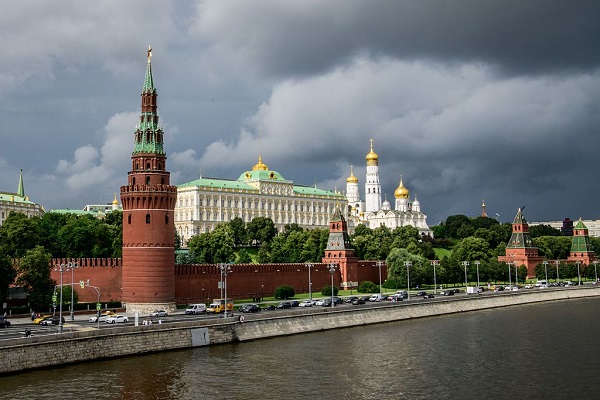 MOSCOW, Feb. 28 (Xinhua) -- Russian President Vladimir Putin and his Turkish counterpart, Recep Tayyip Erdogan, agreed Friday to examine the possibility of meeting in the near future to discuss the situation in Syria's Idlib, the Kremlin has said in a statement.

It said the two leaders had a phone conversation at the initiative of the Turkish side, exchanging their views on the situation in Syria, where dozens of Turkish soldiers have been killed in recent airstrikes.

They also expressed serious concerns over the escalation of tensions in the northwestern Syrian province of Idlib, the statement said.

Both sides emphasized the need for additional measures to normalize the situation in northwestern Syria. They also agreed to step up relevant interagency consultations, and work out the possibility of holding a top-level meeting in the near future, it added.

The two sides also emphasized the importance of improving coordination through the ministries of defense of the two countries.