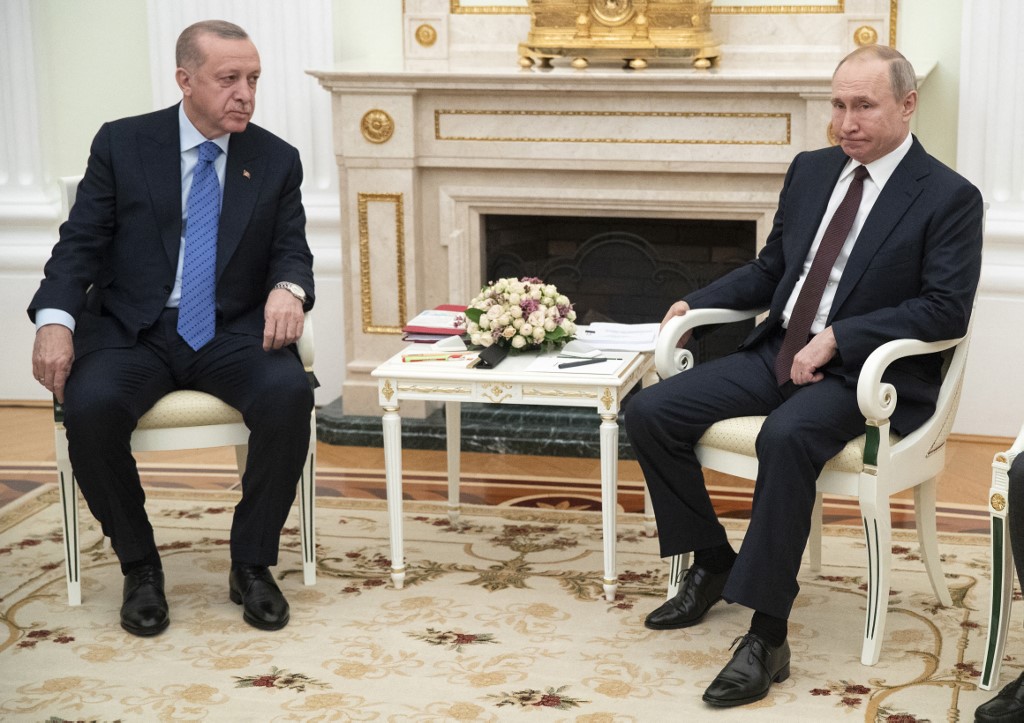 Both leaders expressed deep concern over the ongoing clashes in the region and the rising death toll, urging all parties to "peacefully resolve emerging issues."

They reaffirmed their support for a two-state solution to the Palestinian-Israeli conflict based on international law, and emphasized the role of the Middle East Quartet (consisting of Russia, the European Union, the United Nations, and the United States) in the negotiating process.

Furthermore, the Turkish leader expressed his deepest condolences to the victims of a school shooting on Tuesday in the Russian city of Kazan that resulted in dozens of casualties.

According to the Kremlin, Putin confirmed that Russia is ready to supply its Sputnik V vaccine against the COVID-19 pandemic to Turkey.

The Russian president also congratulated Erdogan and the Turkish people on the upcoming end of the holy Muslim month of Ramadan.