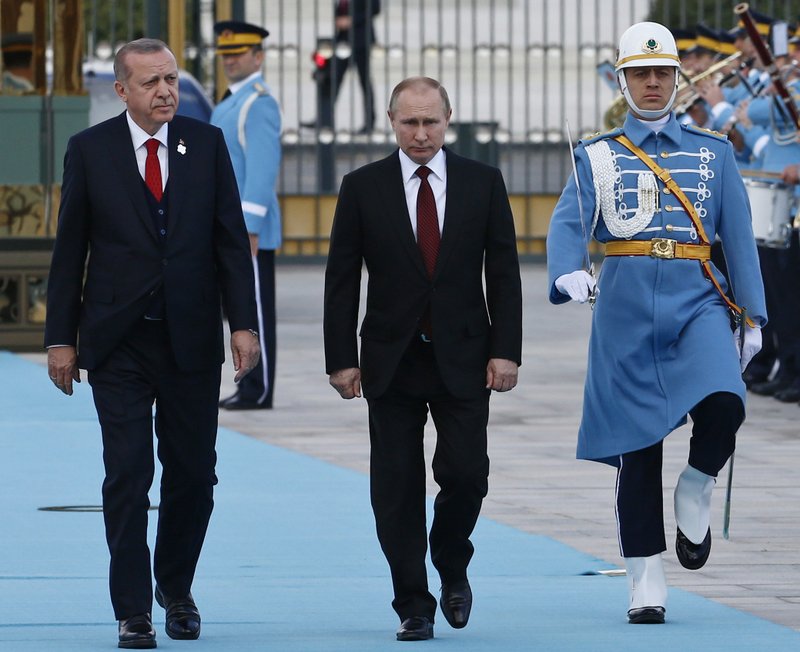 Russian President Vladimir Putin and his Turkish counterpart Recep Tayyip Erdogan discussed issues relating to Libya and Syria in a phone conversation on Saturday.The leaders voiced mutual concerns over the escalation of the situation in Libya and stressed the "urgent need" for a ceasefire and a resumption of the negotiation process, said a Kremlin statement.Putin and Erdogan also underlined the importance of strengthening political and diplomatic efforts on a Syrian settlement, including within consultations held in the Kazakh capital of Nur-Sultan with Russia, Turkey and Iran as mediators.