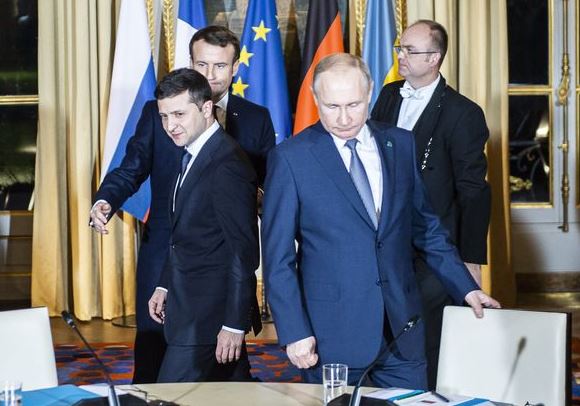 "The head of the Russian state offered words of sympathy and support to the families and friends of the victims," it said in a statement.

Earlier on Wednesday, a Ukrainian Airlines passenger plane, with 176 people on board, crashed near Iran's Imam Khomeini International Airport shortly after taking off. All passengers and crew were killed.