Russian President Vladimir Putin said on Thursday that he would like to invite his U.S. counterpart Joe Biden to an online meeting to continue their discussions on bilateral ties. 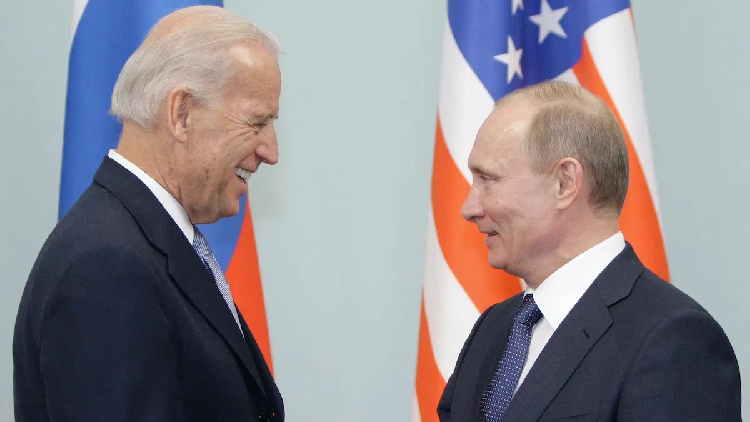 "I want to invite President Biden to continue our discussions, but on the condition that we do this actually live, as they say, online," he said on a local TV program.

The discussions could be held on Friday or Monday, and the Kremlin is ready at any time convenient for the White House, Putin said, adding that he would give relevant instructions to the Russian foreign ministry.

Putin also wished Biden "good health." The response followed an interview ABC News aired with Biden on Wednesday in which the U.S. president agreed that the Russian leader was "a killer" and said he "will pay a price" for alleged recent acts of aggression.