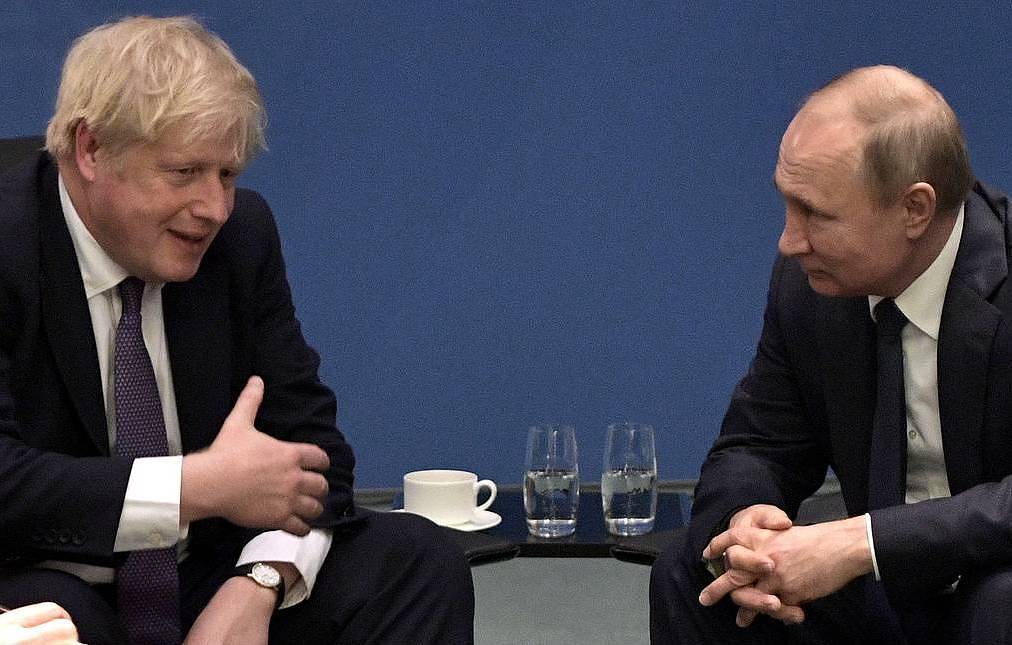 The Russian president addressed the country's commitments with regard to climate change in light of the upcoming United Nations Climate Change Conference that will be held in Glasgow, Scotland, the Kremlin said.

Putin said the Russian delegation "would contribute to the successful work" of the conference, and the British leader, in turn, welcomed Russia's aim to achieve carbon neutrality by no later than 2060, it added.

Despite the strained relations between the two countries, both leaders agreed that it was necessary to foster cooperation on a number of fronts.

Putin and Johnson also discussed the situation in Afghanistan and the Ukrainian conflict, and agreed on the need to revive the Iran nuclear deal, as the accord would further ensure global security.