Putin, Macron voice concern over US killing of Iranian commander 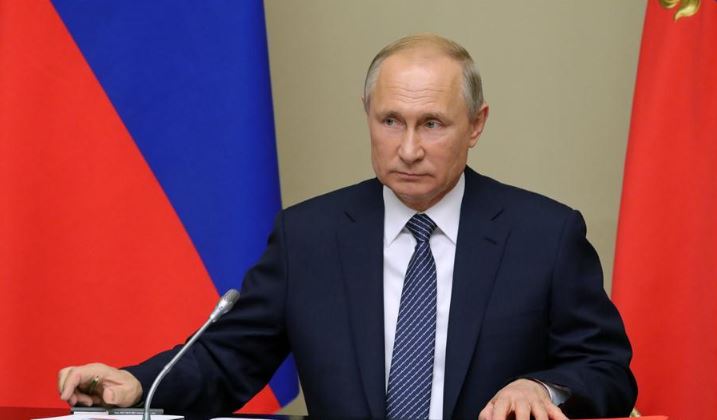 MOSCOW, Jan. 3 (Xinhua) -- Russian President Vladimir Putin and his French counterpart Emmanuel Macron expressed concern on Friday about the killing of Iranian Major General Qassem Soleimani in a US airstrike.

During a phone conversation at the initiative of the French side, Putin and Macron agreed that "this action can seriously aggravate the situation in the region," the Kremlin said in a press release.

Soleimani, commander of Iran's Islamic Revolution Guards Corps Quds Force, was killed in the US airstrike near Baghdad International Airport.

The death of the Iranian military leader is fraught with grave consequences for regional peace and stability, both the Russian foreign and defense ministries have said.