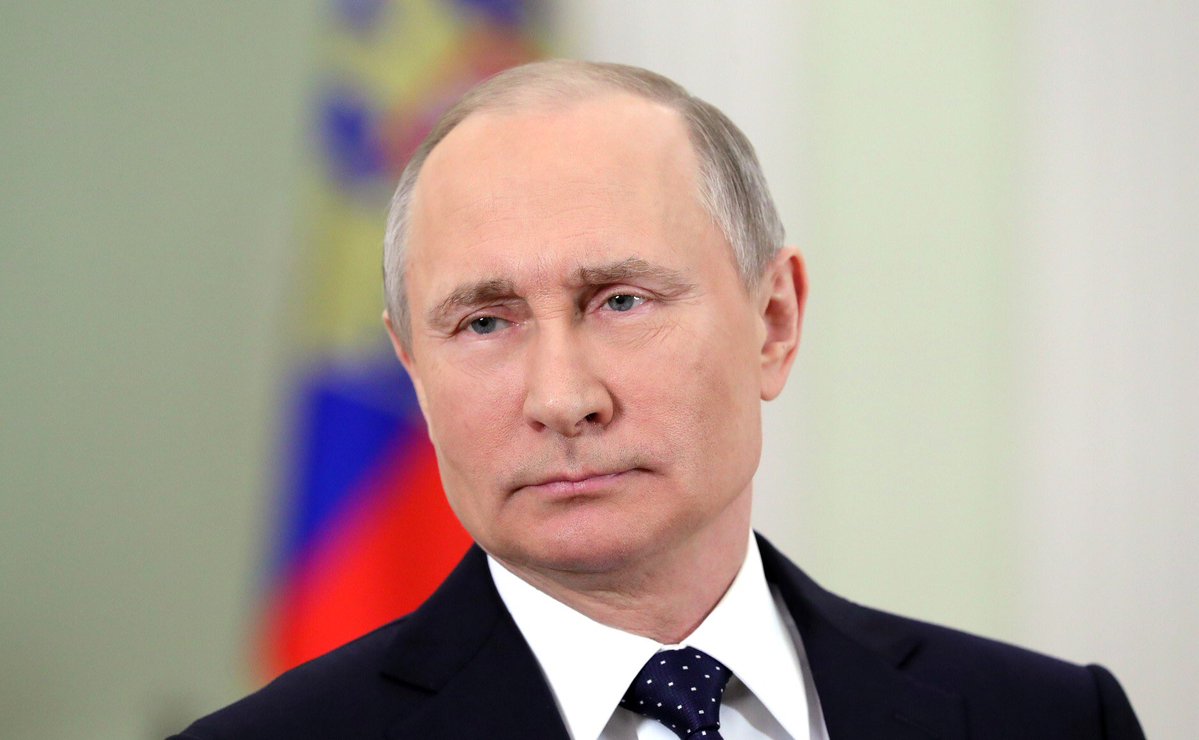 MOSCOW - Russian President Vladimir Putin and top leader of the Democratic People's Republic of Korea (DPRK) Kim Jong-un may meet this year, but details have yet to be decided, the Kremlin said Friday.

However, the details and the date of the meeting have yet to be agreed on via diplomatic channels, he added.

The two sides agreed to "realize the meeting between the top leaders of the DPRK and Russia this year marking the 70th anniversary of the establishment of bilateral diplomatic relations," DPRK's Korean Central News Agency (KCNA) reported.