Russian President Vladimir Putin and European Council President Charles Michel discussed the current state of bilateral ties and dialogue between Moscow and Brussels during a phone conversation on Monday. 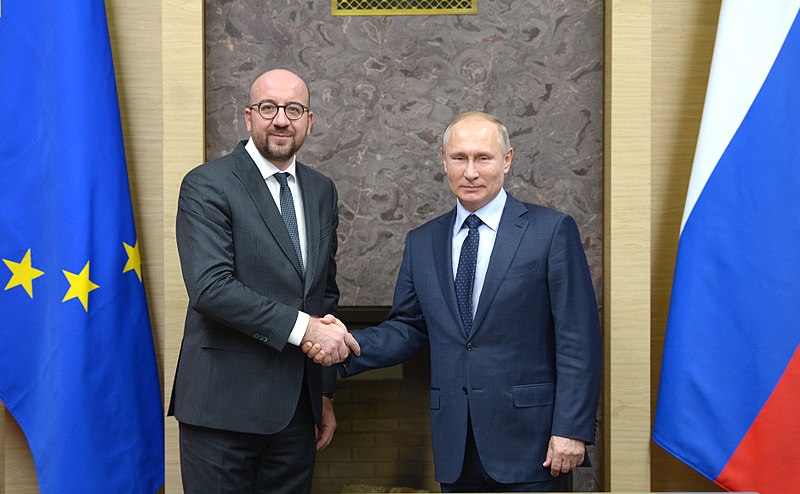 The phone call was made ahead of a European Council discussion of problems in relations between Russia and the European Union (EU) on Thursday and Friday.

According to a Kremlin statement, Putin told Michel that the current state of Russian-EU ties is unsatisfactory, which was caused by the "non-constructive, sometimes confrontational" stance of the EU.

The Russian side underscored its readiness to restore a normal, depoliticized format of interaction with the EU, if Brussels shows such interest as well.

They touched upon the political settlement of the internal Ukrainian conflict and the situation in Belarus among other issues.