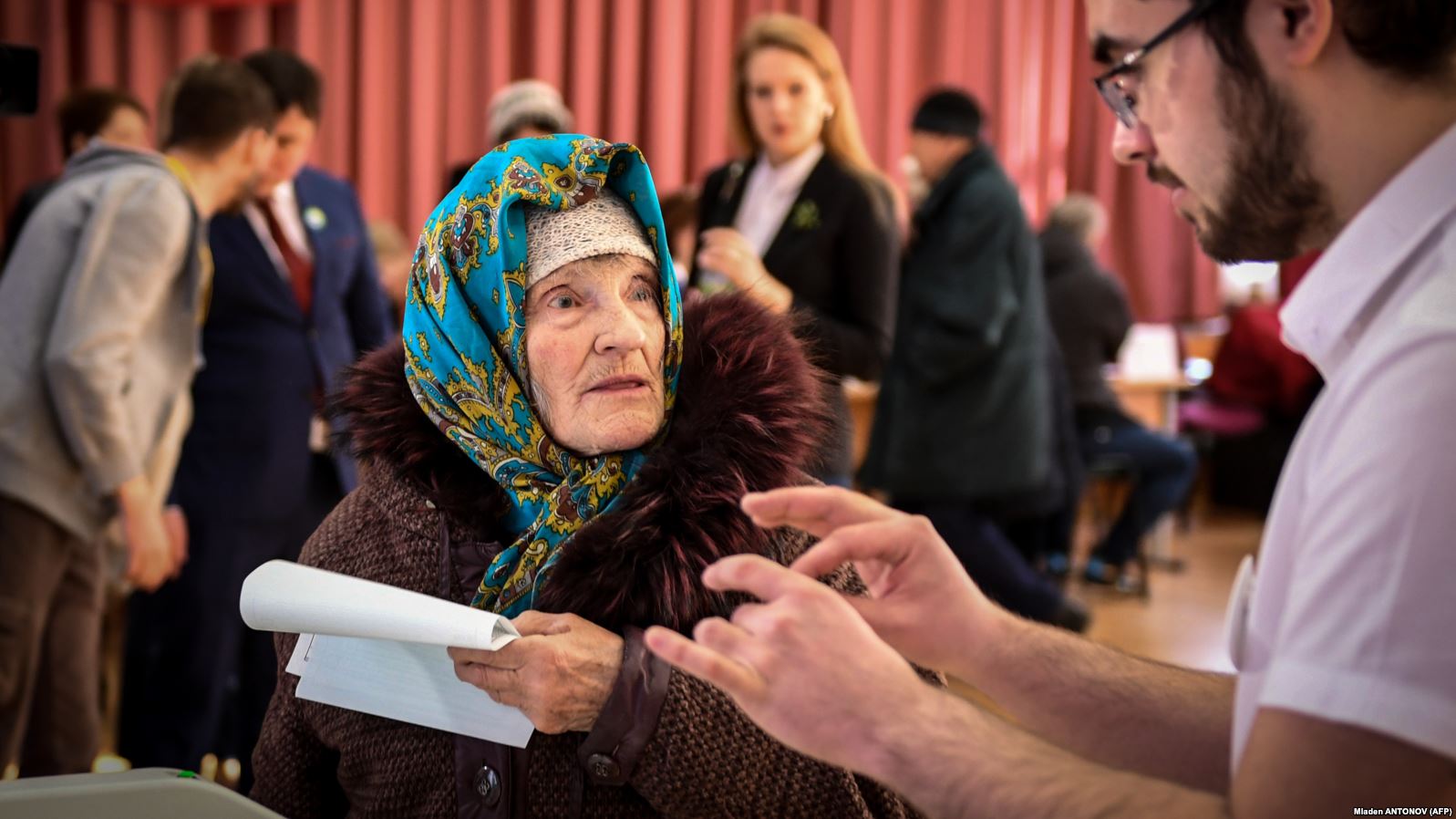 An elderly woman casts her ballot at a polling station during Russia's presidential election in Moscow on March 18. (Photo: AFP)

MOSCOW, Aug. 29 (Xinhua) -- Russian President Vladimir Putin on Wednesday proposed softening the increase of retirement age for women, suggesting that it should be raised from 55 to 60 instead of 63, as in the original proposal.

The Russian State Duma, or the lower house of the Federal Assembly, passed in the first reading a bill on gradually extending the age of retirement to 65 from 60 for men and to 63 from 55 for women from 2019.

Putin also proposed keeping the retirement age for men set in the bill at 65.