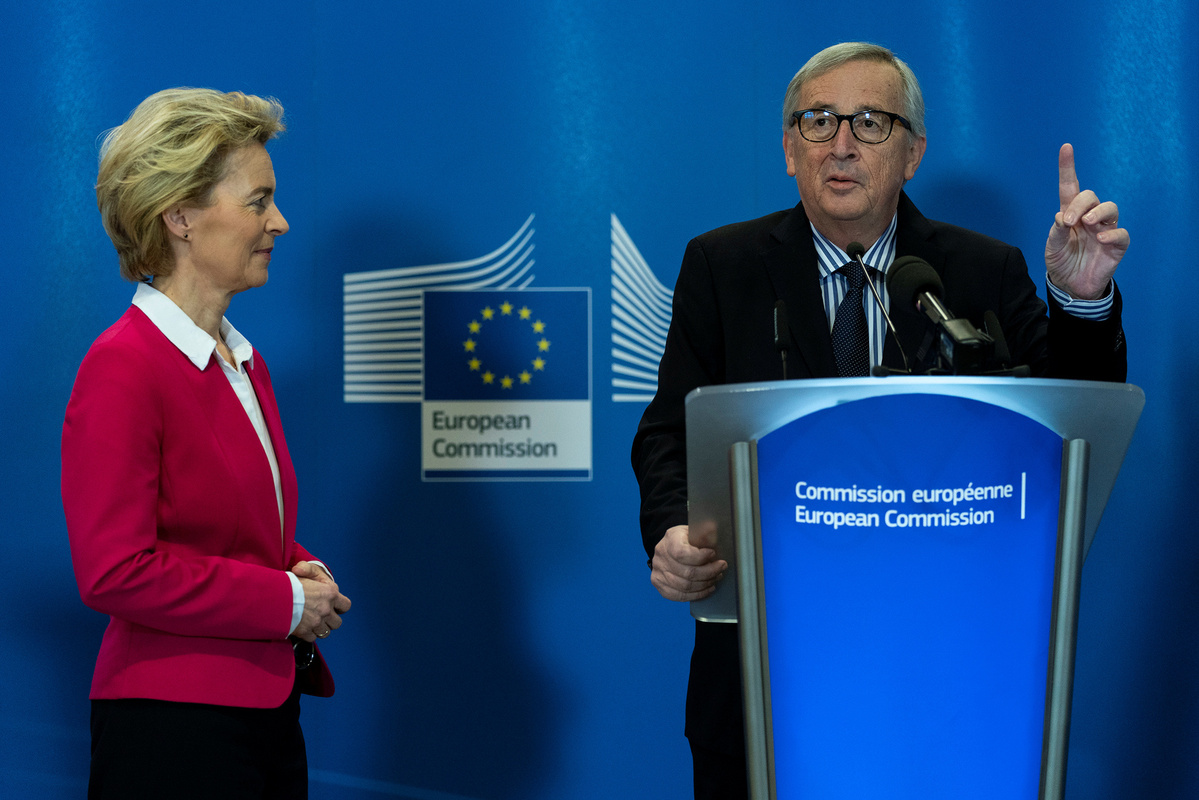 Russian President Vladimir Putin on Tuesday reached out to Ursula von der Leyen in a phone call congratulating the German on her taking office as the president of European Commission.

The Kremlin's press service confirmed that the call was made in Putin's first such gesture toward a new chief of the European Union's executive body.

The move is being interpreted as friendly gesture by Russia toward the EU.

"It was noted on both sides that despite the current uneasy period in relations between Russia and the European Union, it is in the shared long-term interests of the two sides to find points of agreement on key issues on the European and international agenda and to develop a direct dialogue," the Kremlin said in a statement referring to the call between the leaders.

Von der Leyen was elected as president of the European Commission in July, making history as the first female chief of the EU's executive.

The need for the systematic implementation of the Minsk Accords was stressed in their conversation, said the Kremlin, referring to an agreement made in Minsk, Belarus, in February 2015 by the leaders of Ukraine, Russia, Germany and France to end the fighting in eastern Ukraine.

Russian media said Putin, in the phone call, was expressing Russia's wish for improved relations with the EU.

However, Josep Borrell, the EU's newly appointed high representative for foreign affairs and Security Policy, said there is no reason for the EU to remove sanctions that have been imposed on Russia, especially if the EU receives nothing in exchange from Moscow.

In 2014, the EU imposed sanctions on Moscow over the situation in Ukraine and Crimea's reunification with Russia.

The EU's top diplomat also expressed the bloc's intention to seek a balance of interests in relations with Russia in an interview with German media.