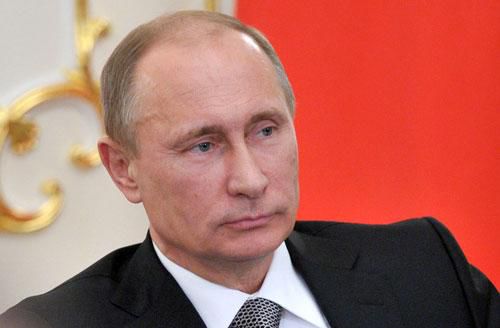 "Putin emphasized the inadmissibility of meddling in the internal affairs of Belarus and putting pressure on its leadership," the Kremlin said in a news release.

Both Putin and Macron expressed interest in an early settlement of the problems in Belarus, it said.

In addition, the leaders continued a "thorough exchange of views" on the Libyan crisis, it added, without providing details.

Belarus is engulfed in mass protests after incumbent president Alexander Lukashenko won a sixth term in the Aug. 9 elections, with the opposition refusing to recognize the results.

On Monday, Lukashenko said at a rally in Minsk that there would be no re-election.