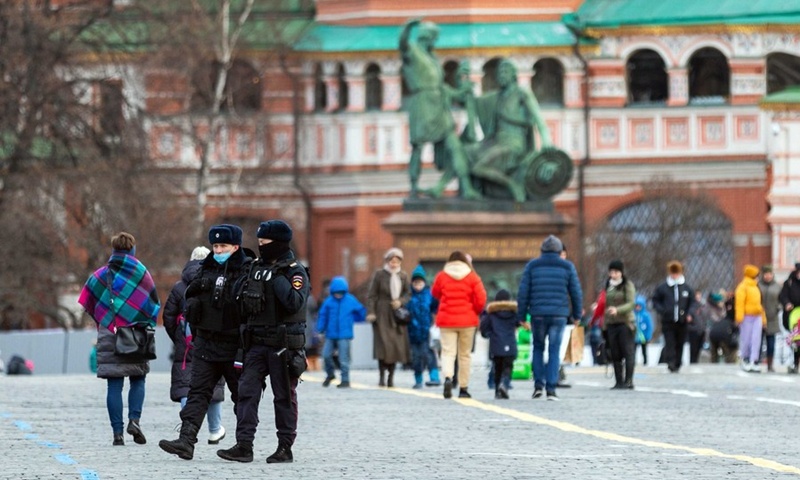 Russian President Vladimir Putin said Sunday that the country could obtain herd immunity against COVID-19 by the end of summer.

If mass vaccination continues at the current pace, about 70 percent of adults in Russia will get the jab by the end of summer, thus reaching the threshold of herd immunity, Putin told a local TV program.

He said earlier this week that 6.3 million people in Russia had received the first dose of a domestic vaccine and 4.3 million had received two shots since the start of mass vaccination in early December.

Putin received his first dose of a domestic vaccine on Tuesday, and the Kremlin has not published any photo or footage of the inoculation.

He said all three domestic vaccines, namely Sputnik V, EpiVacCorona and CoviVac, are "effective, reliable and safe" and did not feel any serious side effects after the shot.