"According to various estimates, we have lost 50 billion dollars, but we have earned the same amount," Putin said in a multiple-episode interview "20 Questions with Vladimir Putin" with the TASS news agency, aired Monday. 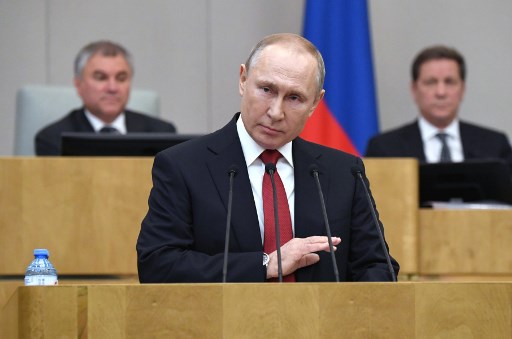 Western countries, particularly the Europeans, suffered approximately the same huge losses, he said, adding that they have been losing jobs, while Russia now has a record low unemployment.

In response to the sanctions, Russia shifted the funds meant for foreign products to import substitution programs and started to produce goods and develop technologies it did not have, Putin said.

According to the Russian president, the countermeasures have helped boost Russia's agricultural industry, making the major grain importer now a leading exporter of wheat, outperforming the United States, Canada and Australia.