WORLD Putin says Russia to raise minimum wage from May 1

Putin says Russia to raise minimum wage from May 1 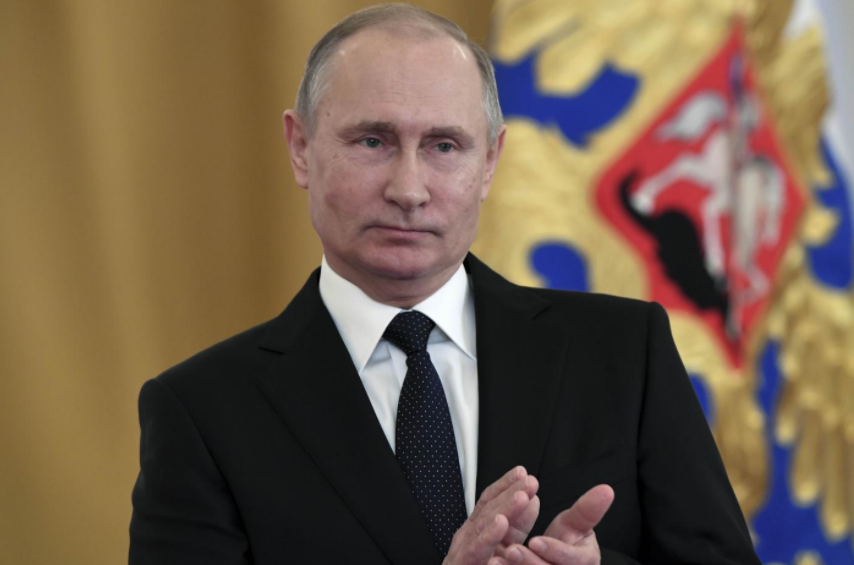 Russia will raise its minimum wage from May 1 this year, President Vladimir Putin, who is running for re-election in March, said on Wednesday.

Labor Minister Maxim Topilin was quoted by RIA news agency as saying his ministry would in the near future prepare draft legislation on raising the minimum wage.

He also said his ministry was working with the finance ministry to establish the cost of the increase, the agency reported.