WASHINGTON, June 11 (Xinhua) -- Russian President Vladimir Putin in an interview with NBC News on Friday said that Russia-U.S. relations are at their lowest point in years. 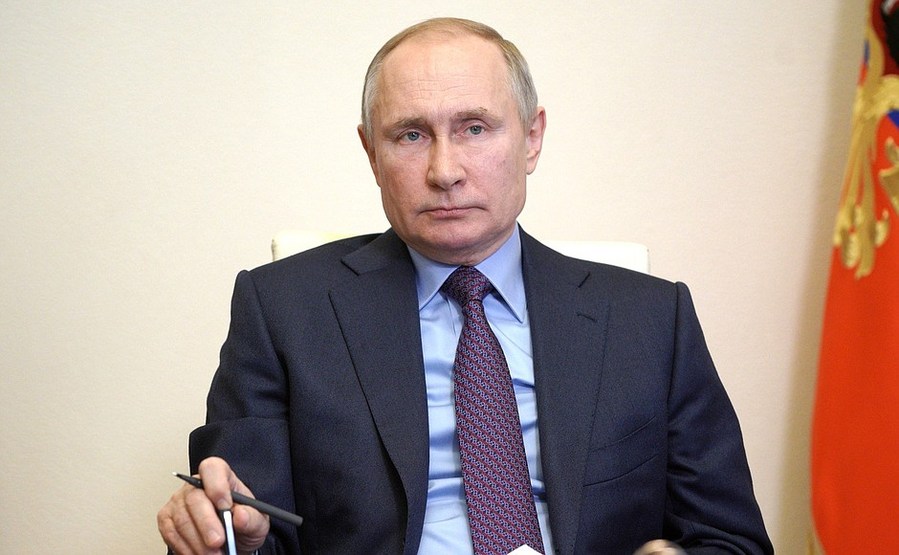 "We have a bilateral relationship that has deteriorated to its lowest point in recent years," Putin said in the interview via translation.

Meanwhile, Putin noted he can work with U.S. President Joe Biden, according to NBC News.

He denied a Washington Post story saying that Russia is preparing to supply Iran with an advanced satellite that would enable Tehran to track military targets in the region.

"It's just fake news," Putin said. "At the very least, I don't know anything about this kind of thing. Those who are speaking about it probably know more about it. It's just nonsense, garbage."

Biden is on the first foreign trip of his presidency to Europe, and his highly anticipated meeting with Putin is scheduled on June 16 in Geneva, Switzerland.

In his Wednesday remarks to U.S. troops and their families at Royal Air Force Mildenhall base in Britain, Biden said that the United States wants a stable and predictable relationship with Russia.

"But I've been clear: The United States will respond in a robust and meaningful way if the Russian government engages in harmful activities," he warned.