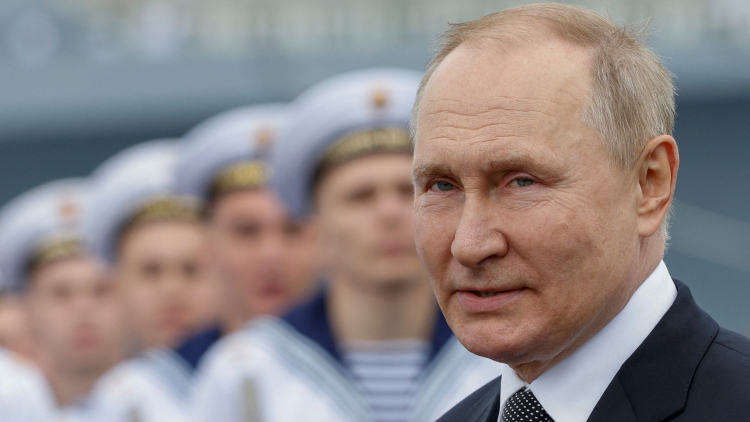 Russian President Vladimir Putin said on Sunday that the Russian navy would receive hypersonic Zircon cruise missiles within the next few months and that the area of their deployment would depend on Russian interests.

Putin made the remarks during the annual Navy Day parade in St. Petersburg and Kronstadt.

"The delivery of these (missiles) to the Russian armed forces will start in the coming months," Putin said. "The Admiral Gorshkov frigate will be the first to go on combat duty with these formidable weapons on board."

Hypersonic weapons can travel at nine times the speed of sound, and Russia has conducted previous test-launches of the Zircon from warships and submarines over the past year.

Putin also signed decrees approving the Naval Doctrine and the Ship Charter of the Navy.