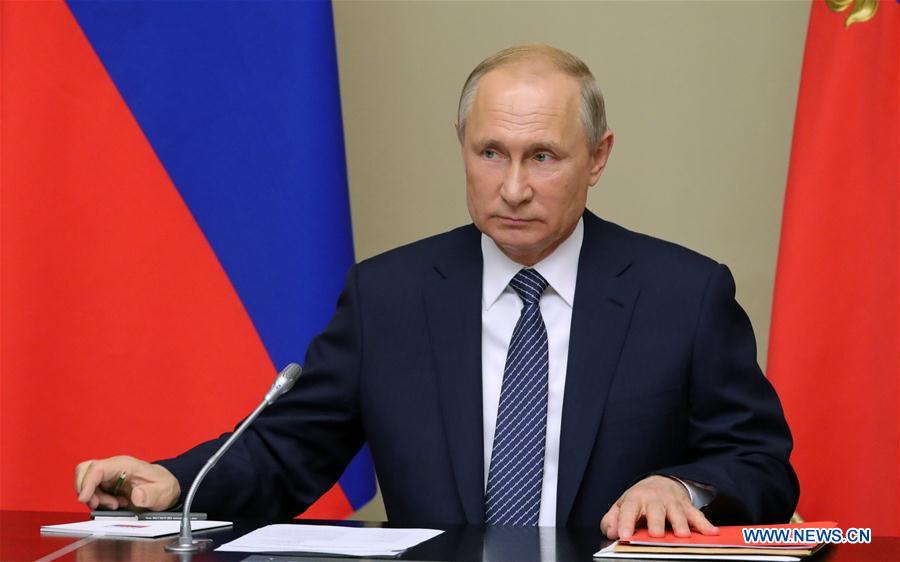 The decision was made to avoid health risks to citizens of the Russian Federation posed by the adverse epidemiological situation, it said.

According to the statement, "a separate Presidential Executive Order shall be issued to set the date of the nationwide vote."

Earlier in the day, Putin emphasized during his address to the Russian nation that ensuring public safety and health is the top priority.

"Our absolute priority is the health, life and safety of the people. This is why I believe the vote should be postponed," he said.

The vote had been scheduled for April 22.