Russian President Vladimir Putin on Monday signed a decree with visa restrictions against "unfriendly countries" in response to sanctions over Ukraine.

The decree, which comes into force on Monday, suspends Russia's simplified visa process with some EU countries as well as Norway, Switzerland, Denmark and Iceland. 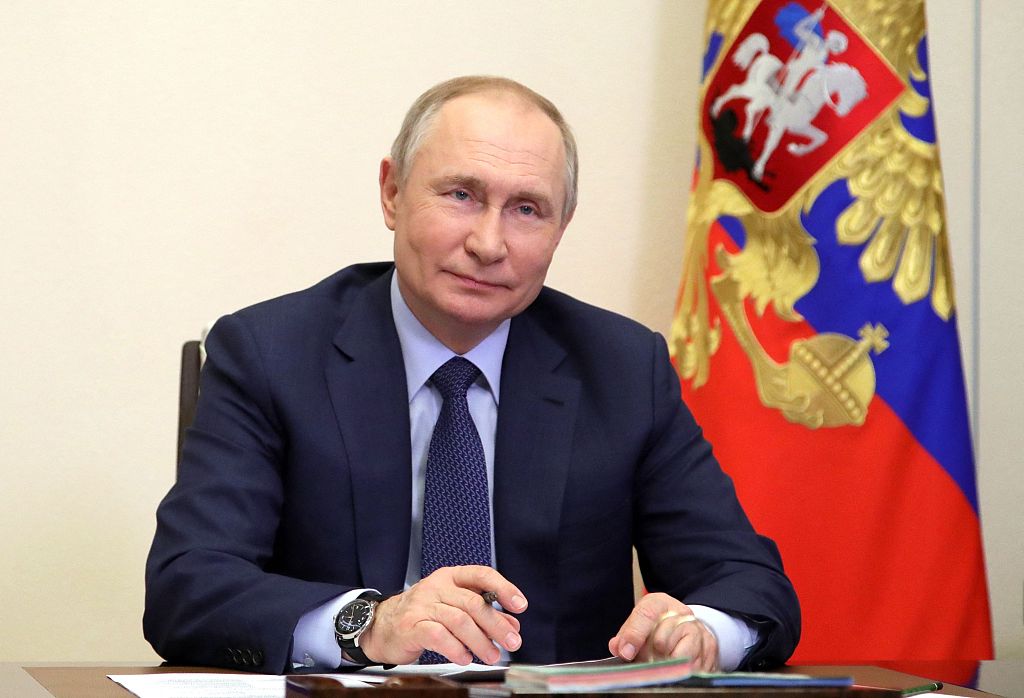 Moscow introduced an "unfriendly" list of countries and regions in early March.

In another blow to the 'unfriendly' countries, Russia has previously required them to open Russian bank accounts to pay for its gas, which has prompted swift protests from some countries.