Russian President Vladimir Putin has submitted draft legislation to parliament that would see the country withdraw from the Open Skies treaty after Washington quit the key post-Cold War defense accord last year. 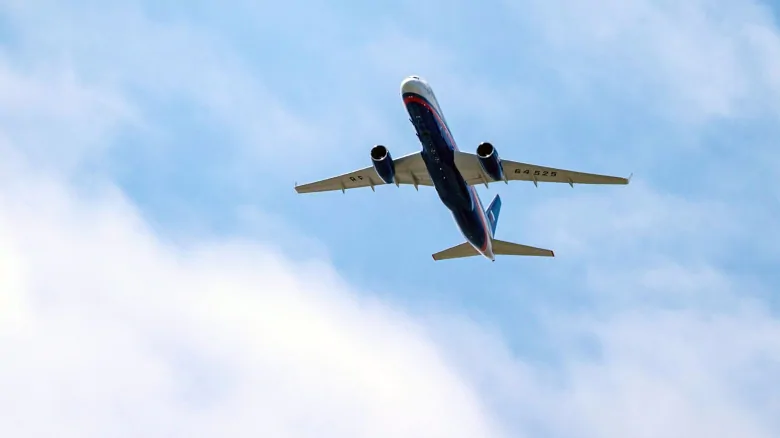 A government database showed on Tuesday that Putin submitted the bill exiting the treaty to parliament. A note accompanying it said the treaty had helped "to significantly strengthen trust in the defense sphere," but the United States' withdrawal "upset the balance of interests" of signatory states.

"Serious damage has been dealt to the observance of the treaty and its role in strengthening trust and transparency, and a threat to Russia's national security emerged," the note also said.