WORLD Putin to meet Iran's Raisi in Ashgabat on Wednesday

Putin to meet Iran's Raisi in Ashgabat on Wednesday 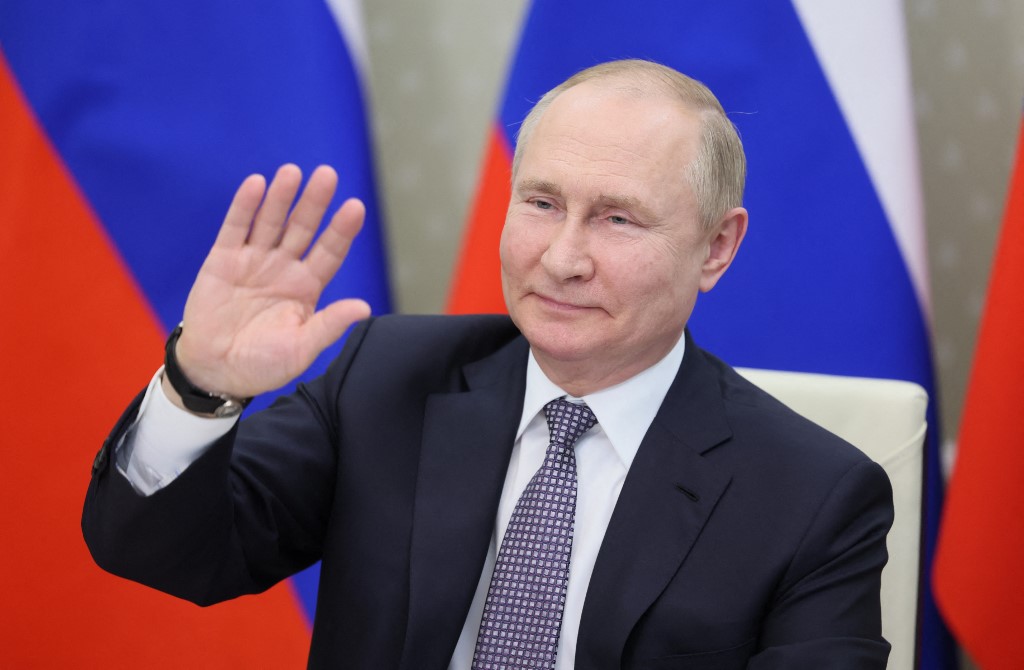 Russian President Vladimir Putin waves as he attends a "BRICS Plus" virtual summit gathering the leaders of 17 countries, including China, India, Brazil and South Africa at the Novo-Ogarevo state residence, outside Moscow, on June 24, 2022. (Photo: AFP)

Russian President Vladimir Putin will hold a meeting with Iranian President Ebrahim Raisi during a visit to Ashgabat, the capital of Turkmenistan, on Wednesday, the Kremlin said.

Putin is making his first known trip abroad since February 24, when Russia launched a special military operation against Ukraine. He will return to Moscow on Wednesday evening, the Kremlin said.

Putin is expected to meet Tajik President Emomali Rahmon in Dushanbe on Tuesday.