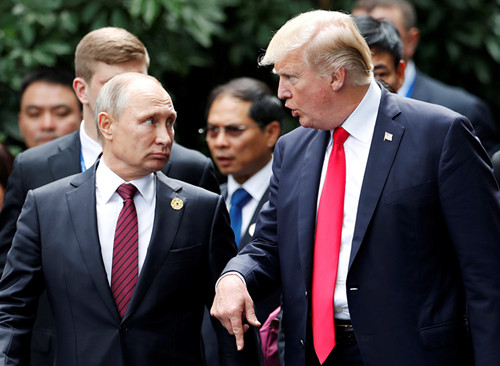 The statement had been prepared specifically for the presidents' meeting in the Vietnamese city of Danang on the sidelines of the summit, Peskov was quoted as saying.