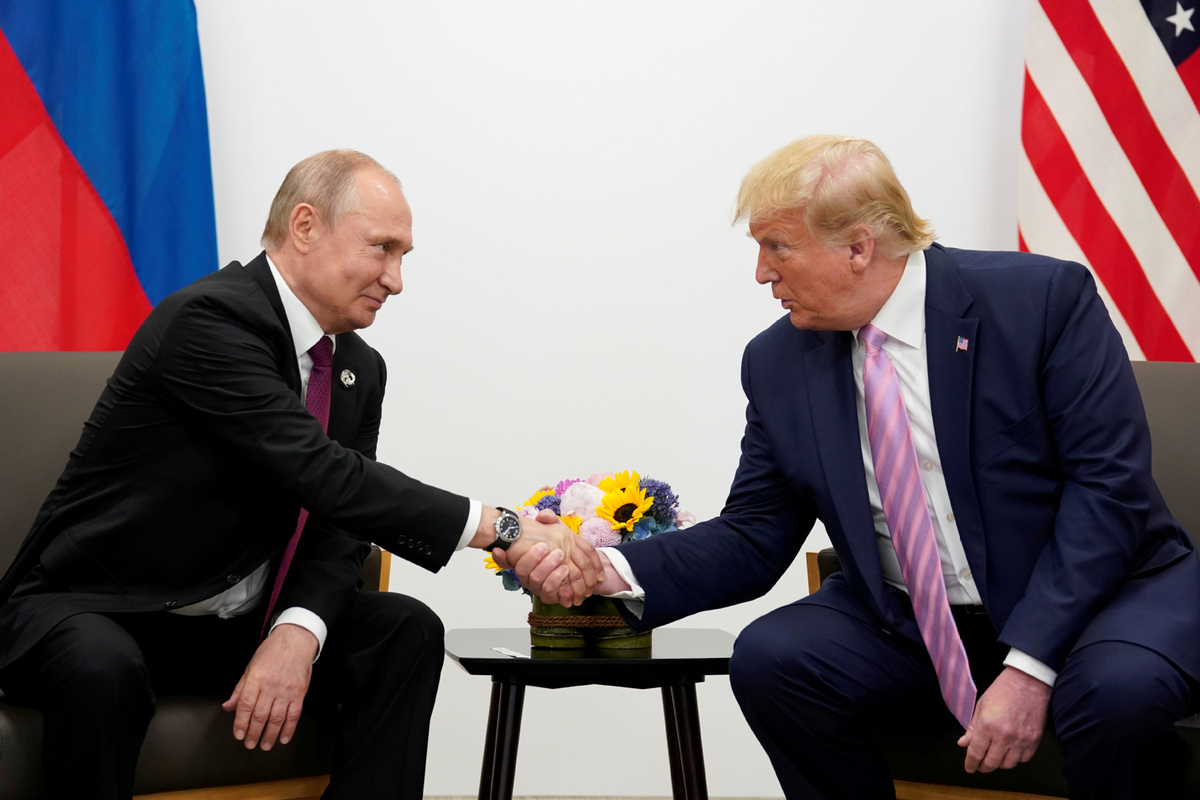 Russian President Vladimir Putin and his U.S. counterpart Donald Trump on Monday discussed closer collaboration in the fight against the novel coronavirus disease during a phone talk, the Kremlin said.

"The heads of state expressed serious concern over the rapid spread of the coronavirus in the world and informed each other about measures taken in their countries to counter this threat. The possibilities of closer interaction between the two countries in this direction were discussed," it said in a statement.

They also discussed the current state of the world oil market, agreeing upon Russian-U.S. consultations on the subject through energy ministers, according to the Kremlin.

"Some issues of bilateral relations are touched," it said, adding that the two presidents agreed to continue personal contacts.