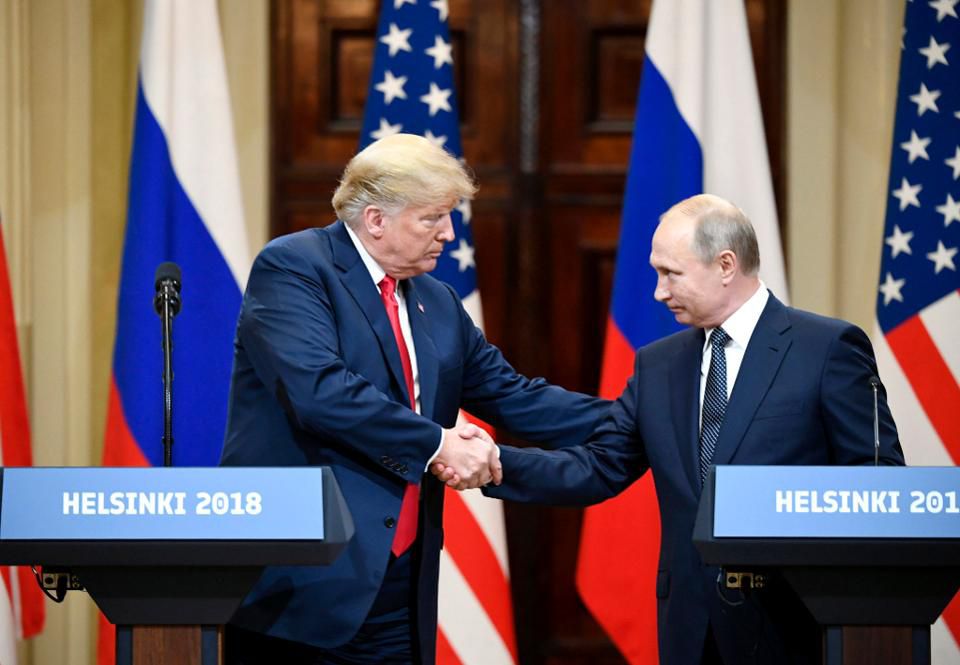 MOSCOW, June 26 (Xinhua) -- Russian President Vladimir Putin and his US counterpart Donald Trump will hold a meeting on Friday on the sidelines of the Group of 20 (G20) summit, during which they will discuss a number of bilateral and regional issues, Kremlin aide Yuri Ushakov said Wednesday.

He said the meeting is scheduled to be held after the first session of the summit, which is slated for Friday to Saturday in the Japanese city of Osaka.

"The issues (on the agenda) are logical: the general state of bilateral relations, strategic stability and numerous regional conflicts, including Syria, Afghanistan, Ukraine, Venezuela, obviously Iran and so on," Ushakov was quoted by Sputnik news agency as saying.

In particular, the leaders will discuss the general situation in Syria and the joint work by the two countries on normalizing the situation there, he said.

The meeting is expected to last for about one hour and will be held in the presence of Russian and US national delegations with four or five people on both sides, according to Ushakov.