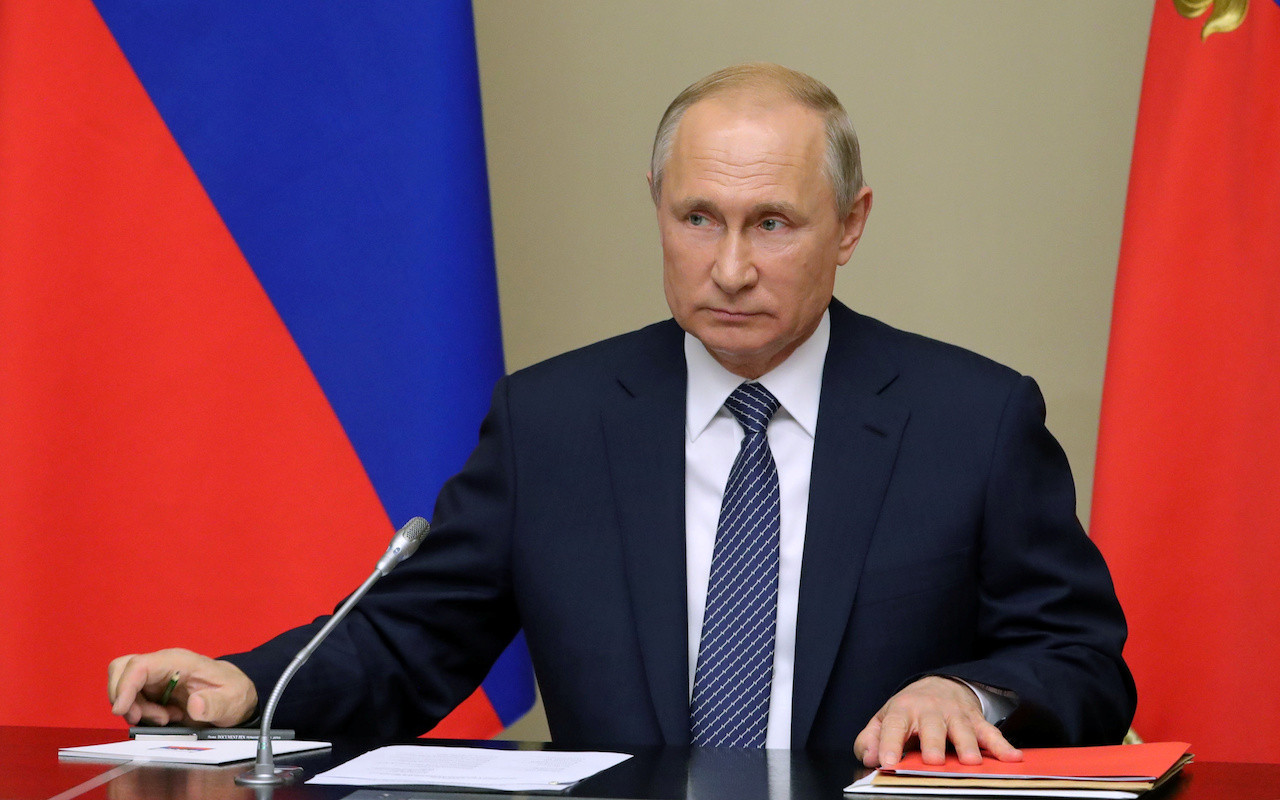 "My position is clear, unchanged and absolutely firm: the updated text of the constitution and all proposed amendments will come into force only with your approval," Putin said in a televised address to the nation.

He thanked those who had already voted and asked those who did not to do so on Wednesday, the main and last day of voting.

Russia is holding a referendum between June 25 and July 1 on a set of constitutional amendments, which, if passed, will enable Putin to participate in the 2024 presidential race.