WORLD Putin visit to China still on the cards

Putin visit to China still on the cards 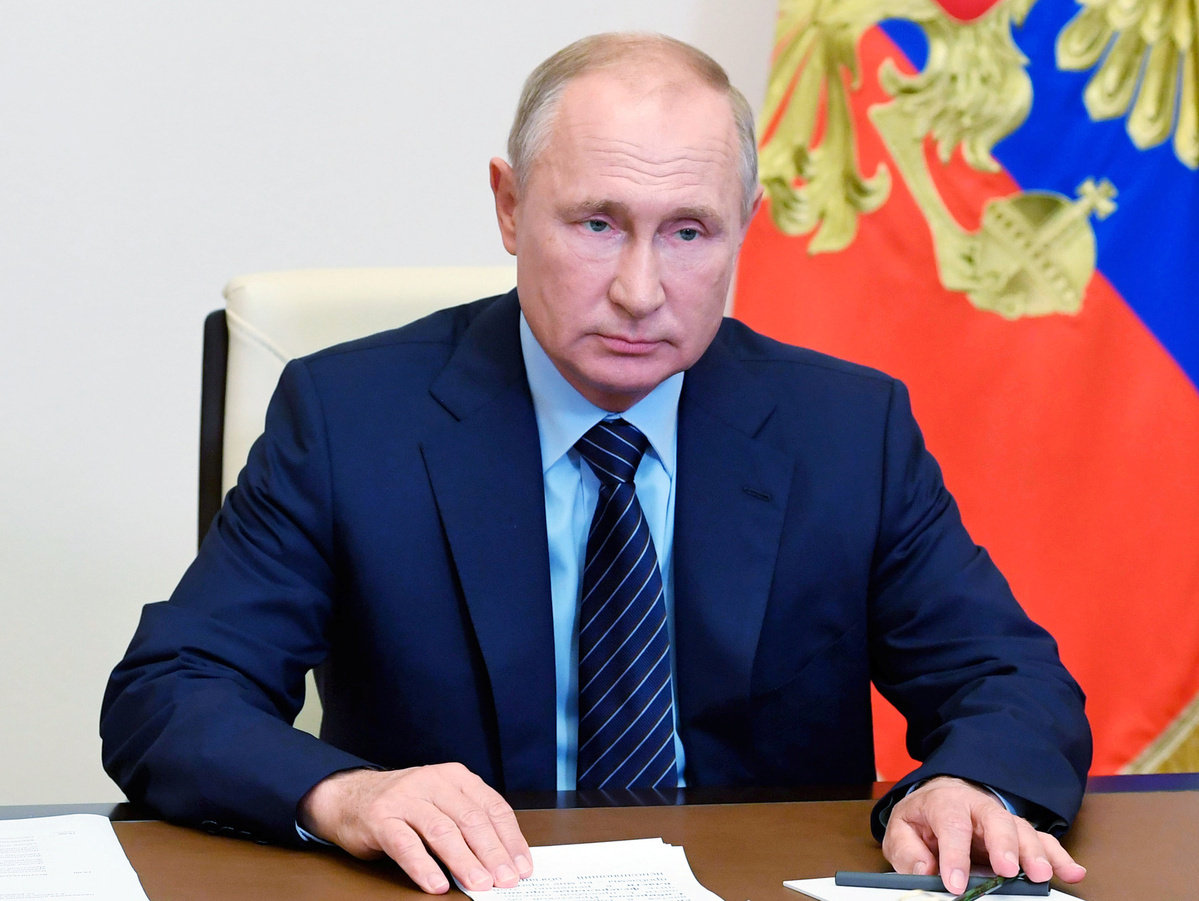 Officials in Beijing and Moscow remain in close contact over a potential visit by Russia's President Vladimir Putin to China, which was initially due to take place this autumn, says China's ambassador to Russia, Zhang Hanhui.

China and Russia helped one another during the most difficult period of the novel coronavirus pandemic, which added to the Sino-Russian comprehensive strategic partnership, Zhang said.

Putin and his Chinese counterpart Xi Jinping have held four telephone conversations to discuss collaboration between the two countries throughout the pandemic, and the close contact between them underlined the strength of the relationship between Moscow and Beijing, Zhang said.

Russia's ambassador to China, Andrey Denisov, said in an interview in May that despite the pandemic it was likely Putin would visit China in September.

"Although the coronavirus pandemic has hit the global economy and bilateral trade, the long-term positive trend of Sino-Russian trade will not change, and we are confident that the target of reaching $200 billion worth of trade turnover by 2024 will be accomplished," Zhang said.

"The decline in the value of bilateral trade in the first half year was caused mainly by the fall in commodity prices," Zhang said, adding that the value of trade will rise as the two countries resume production and the number of people exchanges return to normal.

Despite the negative impact of the pandemic, it has also helped boost new trade practices such as cross-border e-commerce. Agricultural products have become a new highlight in China-Russian trade, Zhang said, and collaboration in some emerging fields such as biopharmaceuticals and technological innovation will be promoted.

Meanwhile, Zhang called on the United States to stop working against Chinese companies and to stop trying to discredit China.