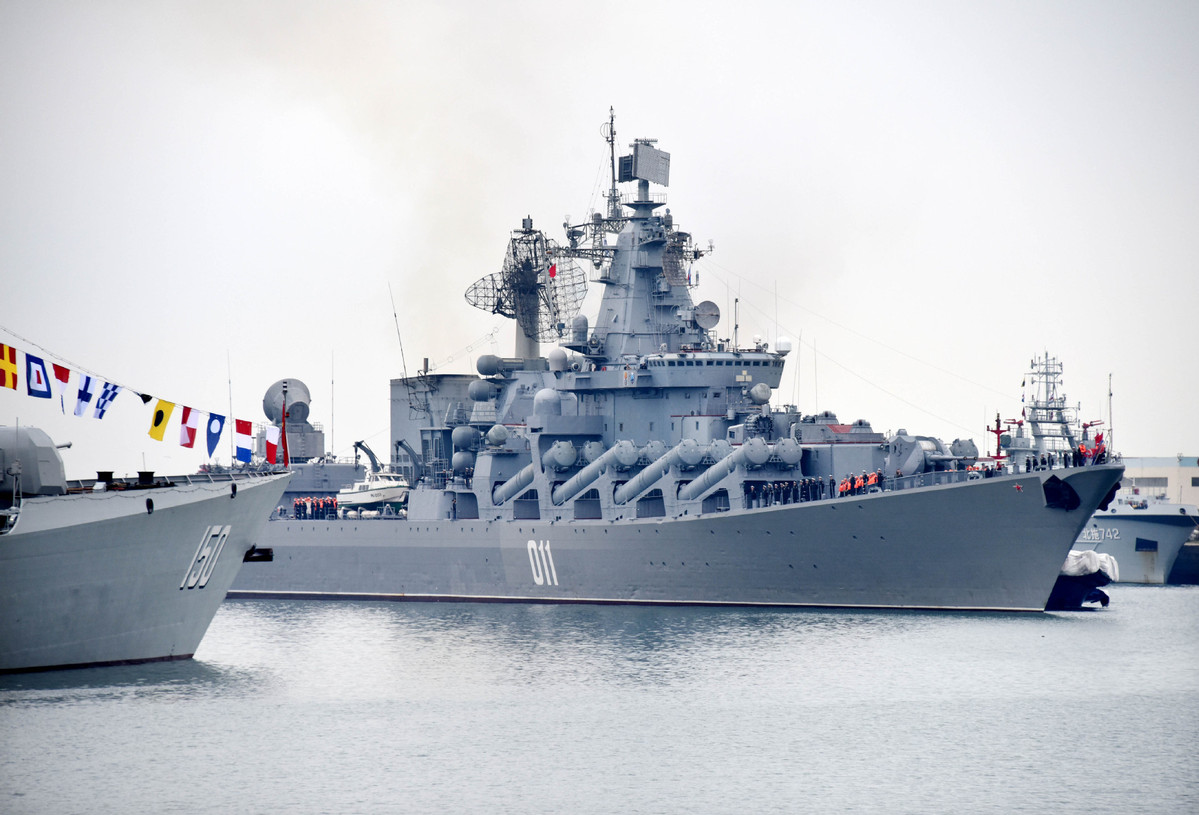 "Our navy confidently ensures the security of the country and its national interests and is able to repulse any aggressor," he said at the parade on the Neva River.

In 2019, the navy will receive 15 ships and combat boats, upgrade its naval aviation and coastal troops and improve the infrastructure of naval bases, Putin said, adding that the practice of round-the-world voyages has been restored.

The navy has made great contributions to the country's scientific development, and today is among the first to master the latest technology, the president said.

Sailors, ships and boats of various classes, and the naval aviation of Russia's Baltic, Black Sea, Northern, Pacific Fleets as well as the Caspian Flotilla participated in the main naval parade in St. Petersburg.