WORLD Putin warns against US strike on North Korea

Putin warns against US strike on North Korea 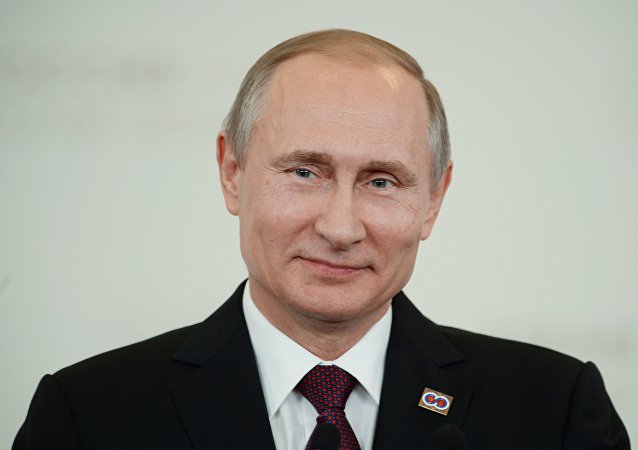 Russian President Vladimir Putin said on Thursday that a strike on North Korea by the US would have catastrophic consequences and that he hoped to work with Washington eventually to resolve the crisis on the Korean Peninsula.

Russia does not accept North Korea's nuclear status, Putin told an annual news conference. But he also said that some of Washington's past actions had provoked North Korea into violating a 2005 agreement to curb its nuclear program.

"We believe the two sides should now stop aggravating the situation," Putin said.