Beijing (People's Daily) - Excitement is mounting as the 23rd Winter Olympic Games in PyeongChang in South Korea, which starts on February 9, 2018, approaches. 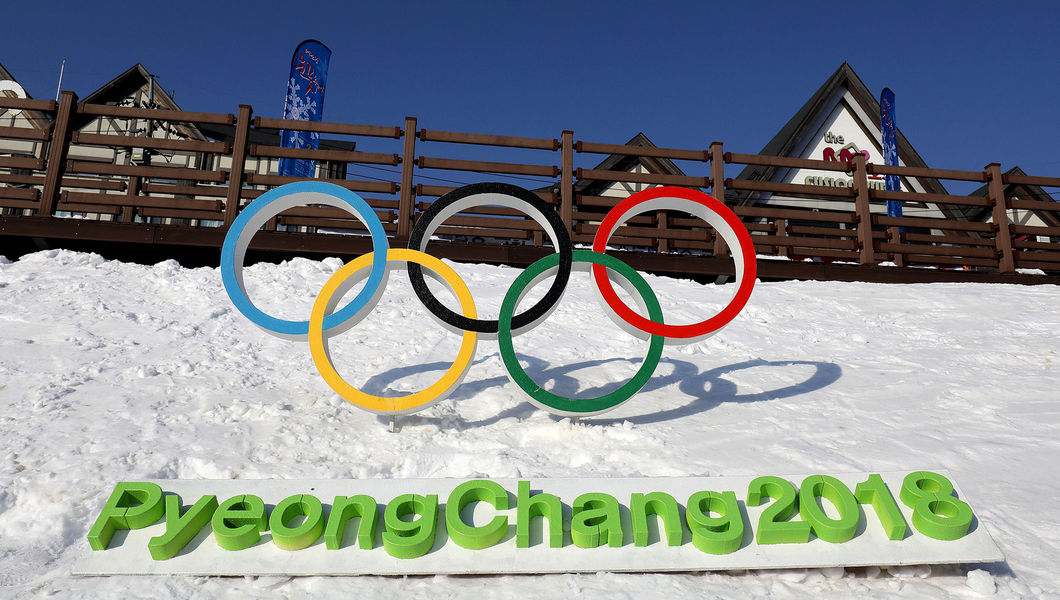 PyongChang 2018 put in the snow. (Photo: getty image via IOC)

PyeongChang, located in Gangwon-do, is a mountainous area ideal for winter sports. According to the publicity manager of the POCOG, the 2018 Winter Olympic Games will be held in three sites: Gangneung for ice sports and PyeongChang and Jeongseon for snow sports.

Although the stadiums were completed at the beginning of 2017 and have passed the test events, workers are still busy constructing the spectator area, the route for the torch relay and the performance site. 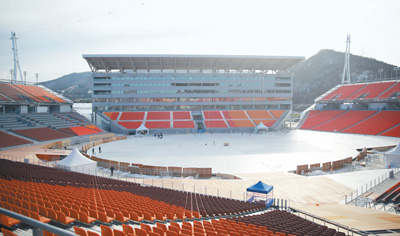 Analysts said the 2018 Winter Olympics will generate 84 trillion Korean won (approximately $77.3 billion). Highways and high-speed rail from Seoul to PyeongChang will promote the region's development.   They also said sponsorships and partnerships have surpassed their forecasts. Huawei won the bid to provide network facilities.

PyeongChang is part of the IOC's revolution on Olympic legacy and sustainability to reduce expenses.

Stadiums built for the Beijing 2008 Olympic Games are still in use and will be used for the 2022 Winter Olympics, which the IOC commended, said No. The PyeongChang Olympic Stadium will be converted into a museum after the event.

No says that BOCOG will send a delegation to PyeongChang during the competition for exchanges. South Korea will also send a delegation to Beijing after the Olympics to help prepare the 2022 Beijing Winter Olympic Games. "I look forward to the 8-minute performance that Beijing is going to put on at the closing ceremony," said No.

"I believe that many Chinese will come and see the Olympics during Spring Festival," No said in Chinese. The South Korean government is providing a 15-day visa-free entry for Chinese who meet the requirements: Chinese citizens who have been given the South Korean visa and visited in the past five years, and tourists who bought tickets worth more than 200,000 Korean won (about 1,200 Chinese yuan) and went through travel agencies.

No said PyeongChang has recruited 116 Chinese volunteers to better serve Chinese tourists. They have all been trained.

Because the PyeongChang Winter Olympics will be held during Chinese Spring Festival, the POCOG will hold “China Day” on Chinese New Year for Chinese tourists and introduce traditional Chinese culture to the world. (Compiled by Chi Jingyi)