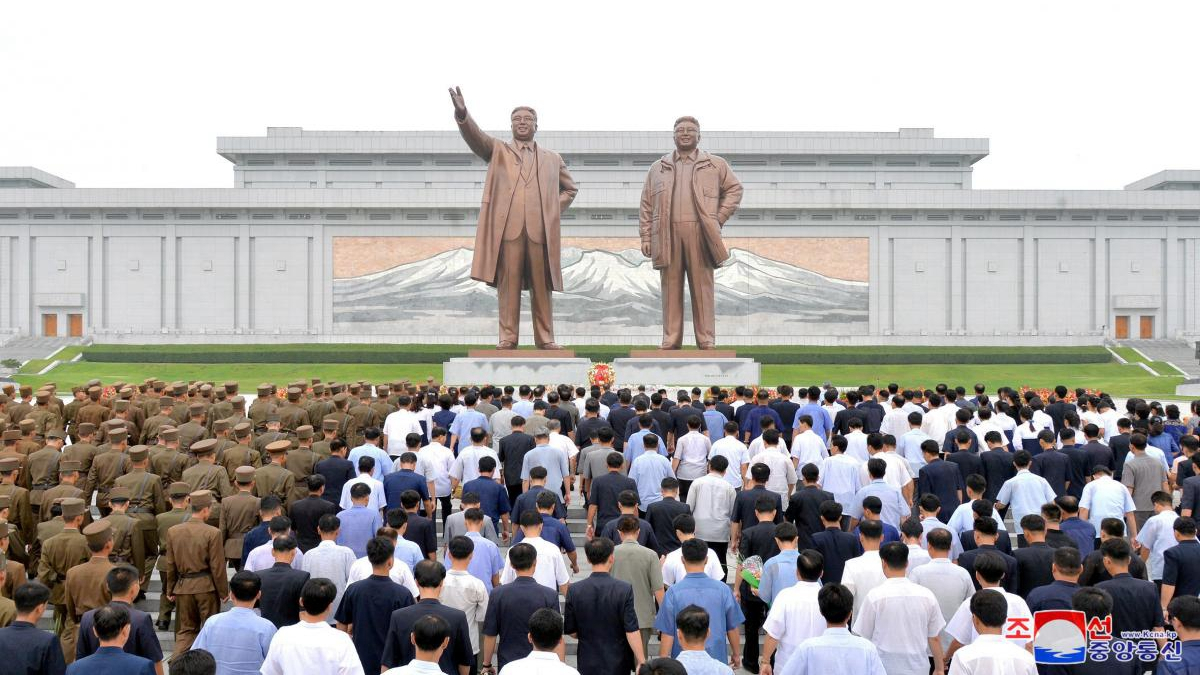 The Democratic People's Republic of Korea (DPRK) has expelled a Japanese tourist detained during a trip to the country, state news agency KCNA reported on Sunday.

Tomoyuki Sugimoto was in custody for a "crime against the law of the DPRK," the report said, without elaborating.

He was expelled on humanitarian grounds, it added.

Earlier this month, Japanese media reported that a Japanese man had been detained in the DPRK, and government officials were trying to gather information on his safety.

The case of Japanese nationals kidnapped by the DPRK remains an point of friction in bilateral ties between the two sides.

Pyongyang says the two governments have settled the abduction issue, but Tokyo denies any resolution has taken place.