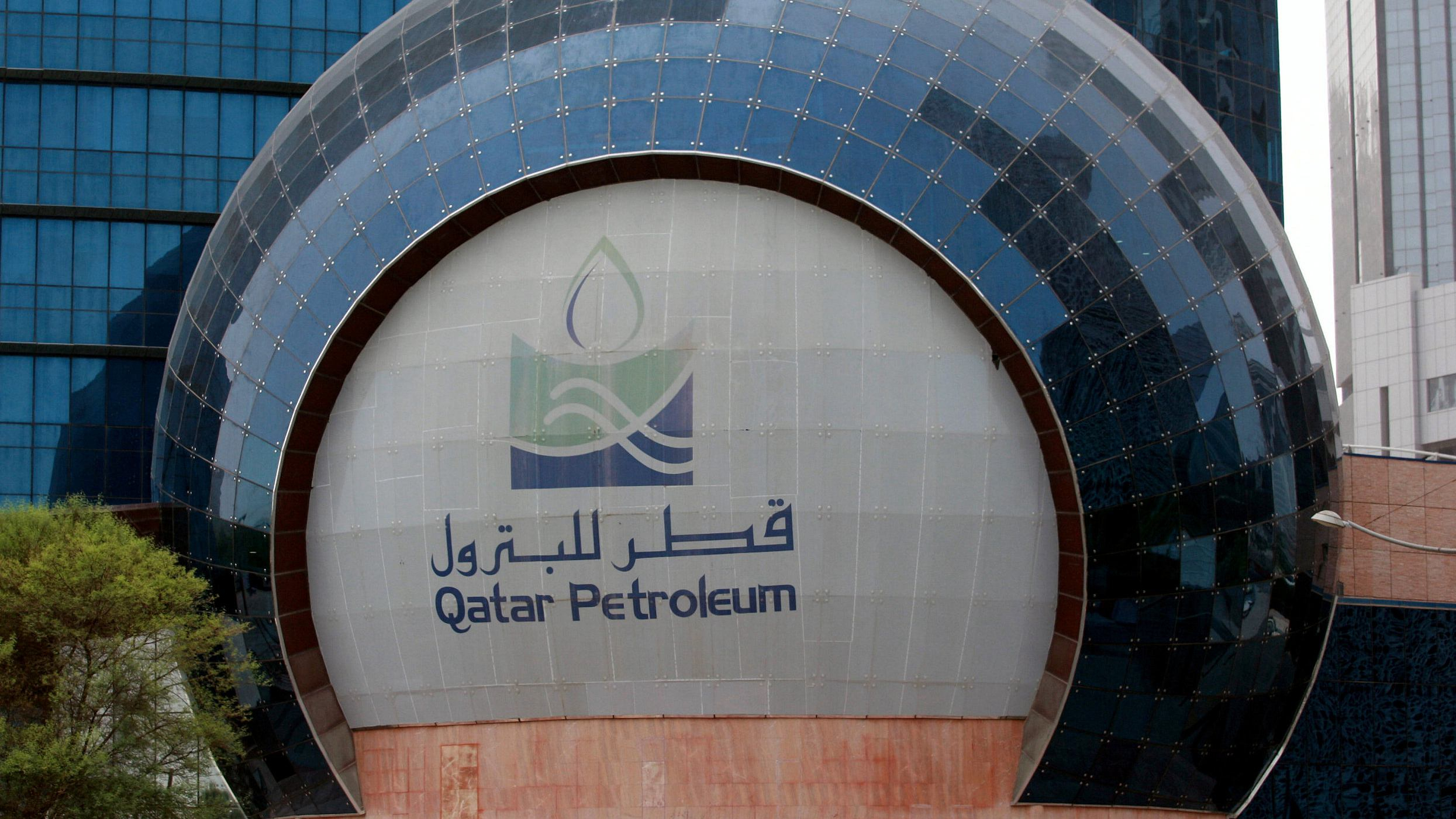 The transaction is expected to be completed early next year, said a statement issued jointly by the two sides.

According to media reports, AEML's parent company Adani Transmission Limited said in a stock exchange filing that the Qatar company's investment is for AEML's 25.1 percent stake.