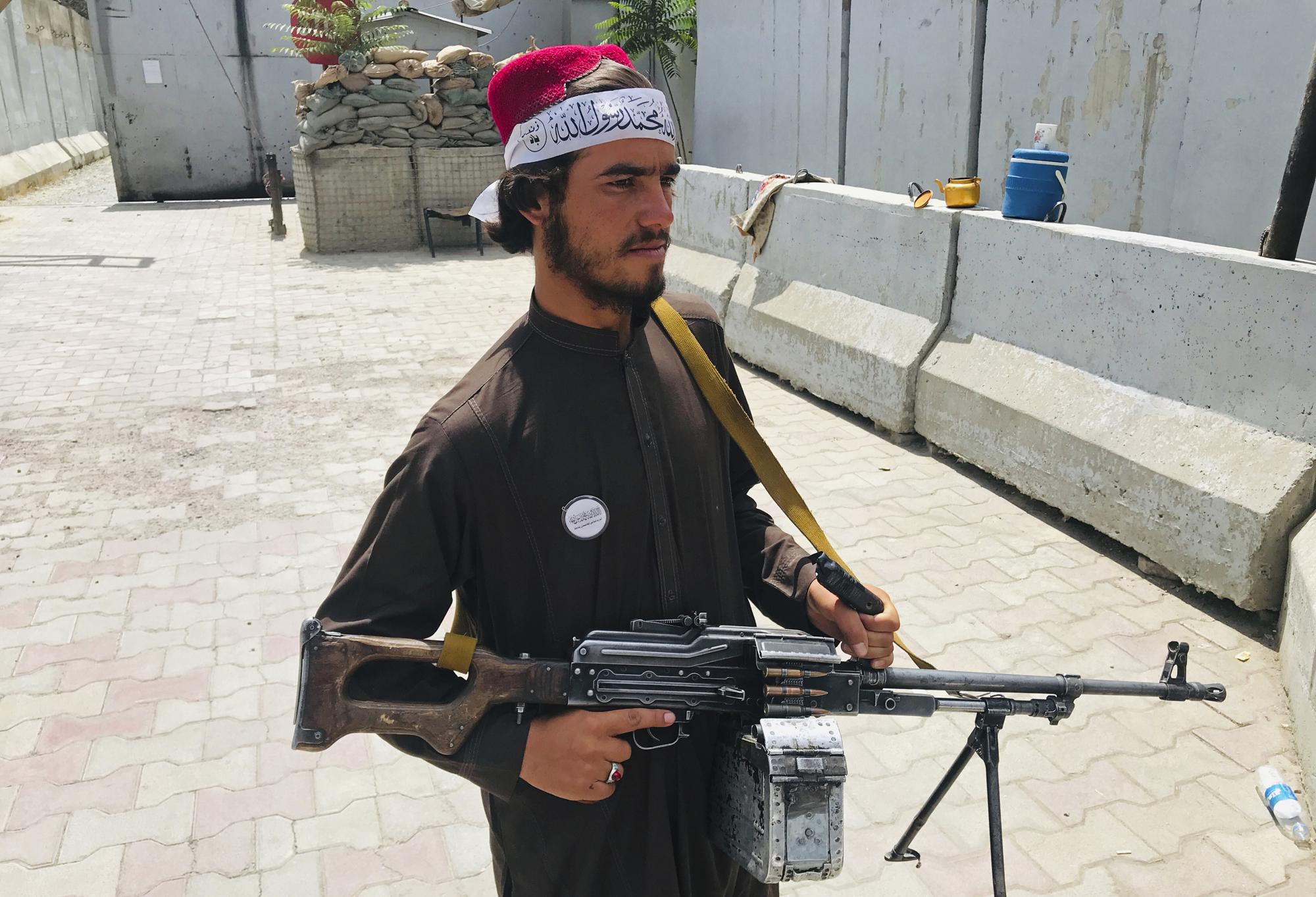 DOHA, Aug. 17 (Xinhua) -- Qatar on Tuesday urged the Taliban to protect civilians, intensify efforts to achieve national reconciliation and ensure a peaceful transfer of power, following its takeover of the Afghan capital Kabul.

Qatari Foreign Minister Sheikh Mohammed bin Abdulrahman Al Thani made this statement at a meeting held in the Qatari capital Doha with the delegation led by Mullah Abdul Ghani Baradar, political chief of the Taliban, according to the official Qatar News Agency.

During the meeting, the latest security and political developments in Afghanistan were reviewed.

Qatar will continue its role to achieve peace in Afghanistan "as long as there is a role that it can play," Mutlaq bin Majed Al-Qahtani, special envoy of Qatar's foreign minister to mediate disputes, confirmed on Monday in a statement to Qatar TV.

Al-Qahtani expressed that Doha is against any military solution to these conflicts, which must be resolved through peaceful negotiations.

Taliban seized Kabul on Sunday, declaring that the war in Afghanistan had ended after it captured several provincial capitals, following the withdrawal of U.S. and NATO forces from the country.

Qatar has for years hosted peace negotiations between the Taliban and the United States, which culminated in the signing of a historic agreement between the two sides in February last year, according to which foreign forces were withdrawn from Afghanistan.

Since last September, Qatar has also hosted rounds of negotiations between the Taliban and the Afghan government, which have not made any significant progress due to the differences between the two parties.